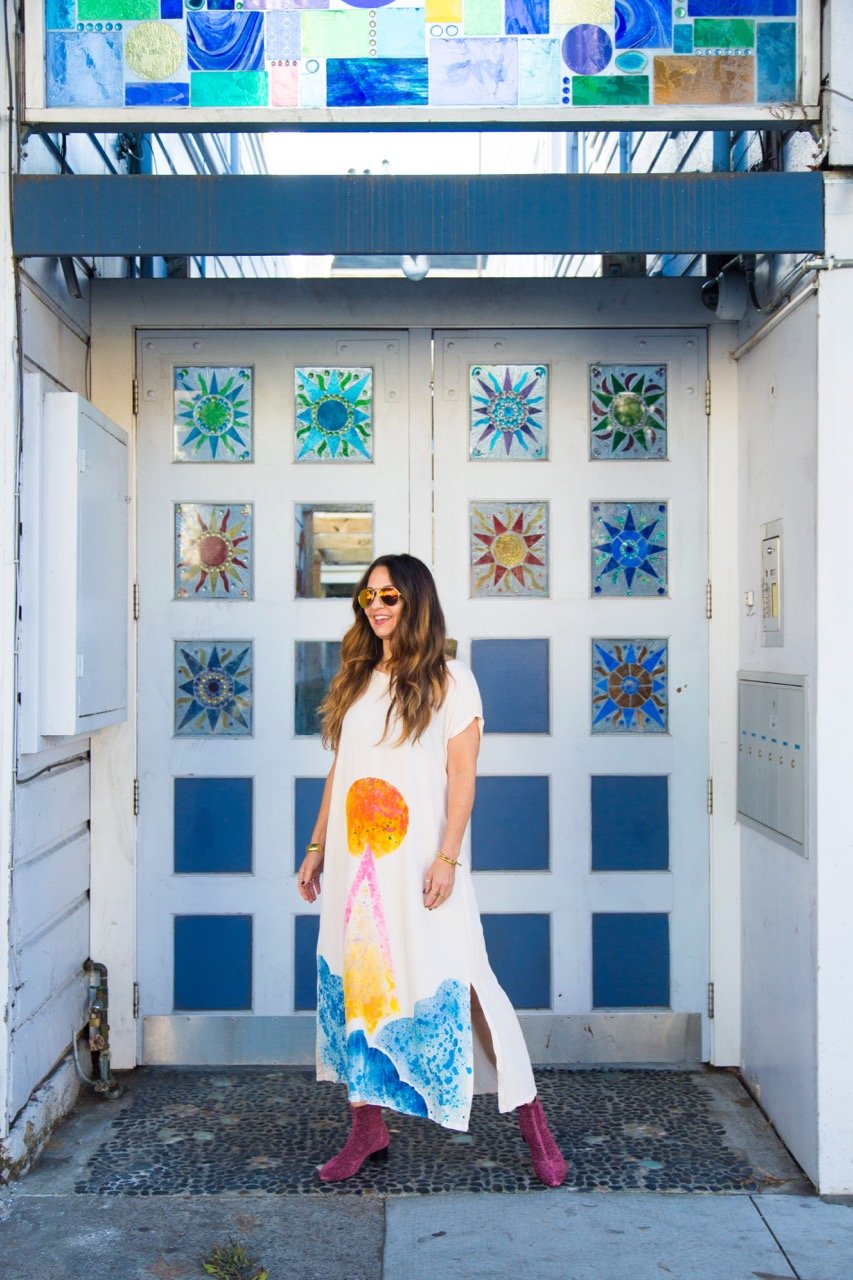 My life in a paragraph: I was born in rural Pennsylvania, adopted twice, went to Penn State, and then moved to Colorado. Two years later, in the early ’90s, I arrived in San Francisco and worked very briefly on a ‘zine (remember those?) called Cups (referencing coffee, what did you think??) founded by David Eggers. I eventually became a fact-checker at Parenting magazine, and later Health and Wired magazines. I annoyed the editors until they let me write articles, and then one day I became a staff reporter at Wired. Later, I was the science editor. My time at Wired spanned more than a decade. I left in 2008 and became a Pilates instructor, launched this blog, did lots of freelance writing and was the San Francisco editor at Racked. I’ve also contributed to 7×7, RedTri, the San Francisco Chronicle and more. I am currently a contributor at Forbes and also run Eat Sleep Denim, where you can check out my denim looks and thoughts.

Some other quick work-history stats:

In 2011-2012 I was contributing science editor at Gizmodo, where I wrote about miracle cancer cures, evil shark fin soup, French presses, and lots more.

I wrote about duplicity, art, fashion and design for BoingBoing.

I wrote about taking a week straight of dance classes, shopping and style bloggers at The Bold Italic.

Email me at kp at stylenik dot com!