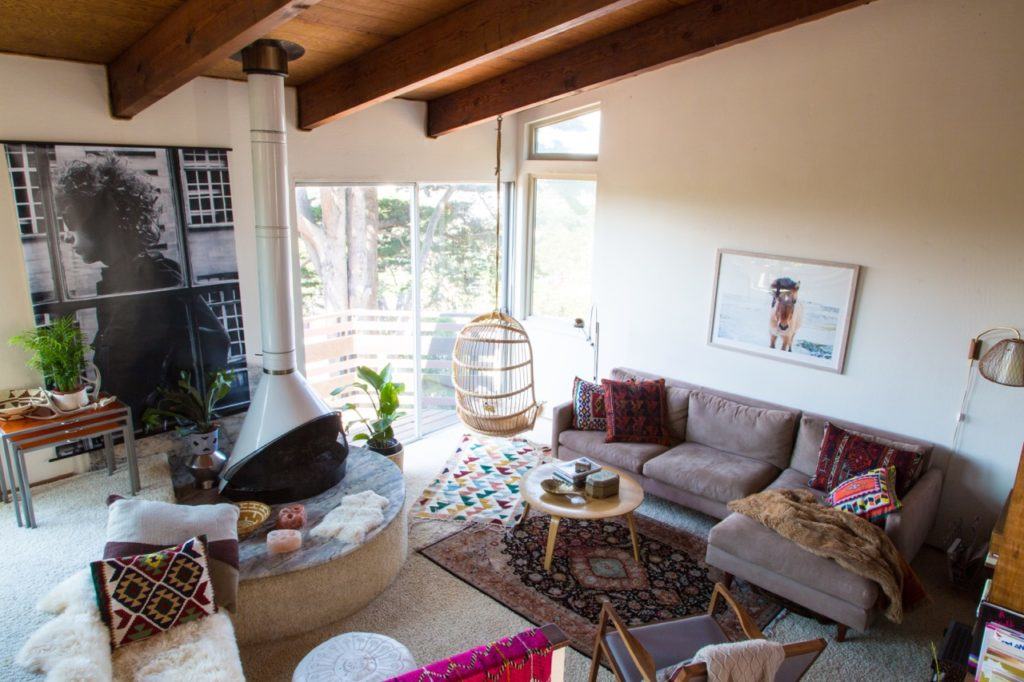 My husband whispered the news to me this morning over the head of our slumbering four-year-old (between us as usual): “Bob Dylan won a Nobel.” It was a meaningful moment that I’ll treasure probably forever because Kourosh knew know how important the news would be to me and had to share it right away, even risking waking the child and starting off our day extra early. Little things like that make me grateful to be in a longterm relationship, child sleeping between us and all.

Also, amidst the insanity that is this election season, it was a happy start to the day. From the New York Times:

It is the first time the honor has gone to a musician. In its citation, the Swedish Academy credited Mr. Dylan with ‘having created new poetic expressions within the great American song tradition.’

When Joel, our 16-year-old came upstairs for breakfast I exclaimed (kind of knowing he wouldn’t be moved but mildly hopeful): “Bob Dylan won the Nobel Prize for literature!”

Sigh. “He’s the giant on your living room wall,” I said. What can you do.

I have a deep-seeded and very strong love for Bob Dylan. I first heard his weird voice in the song “We Are the World.” I asked my dad who he was and luckily my dad was an endless source of mix tapes, knowledge of Dylan and much more. I proceeded to collect his music on tapes, CDs and now digitally. He inspires my aesthetic and outlook on life. I never feel more at home than when I’m listening to a Bob Dylan song. And I couldn’t be happier that he’s receiving one of the highest honors on earth.

In the past, writers and publishers have complained that the Nobel Laureate in literature often goes to obscure artists with clear political agendas. But this year’s award—the first going to an American since Toni Morrison in 1993—seem to disprove that notion when you consider Dylan’s fame and commercial success.

Sara Danius, a literary scholar and the permanent secretary of the 18-member Swedish Academy, which awards the prize, called Mr. Dylan “a great poet in the English-speaking tradition” and compared him to Homer and Sappho, whose work was delivered orally. Asked if the decision to award the prize to a musician signaled a broadening in the definition of literature, Ms. Danius responded, “The times they are a-changing, perhaps,” referencing one of Mr. Dylan’s songs.

I love it. Maybe soon they’ll even name a rapper. Then even Joel will be interested 🙂

Happy 70th Birthday Bob Dylan! A Leopard Skin Pillbox Hat Off to You

Frameless Posters and Prints: 6 Ideas Beyond the Dorm Room