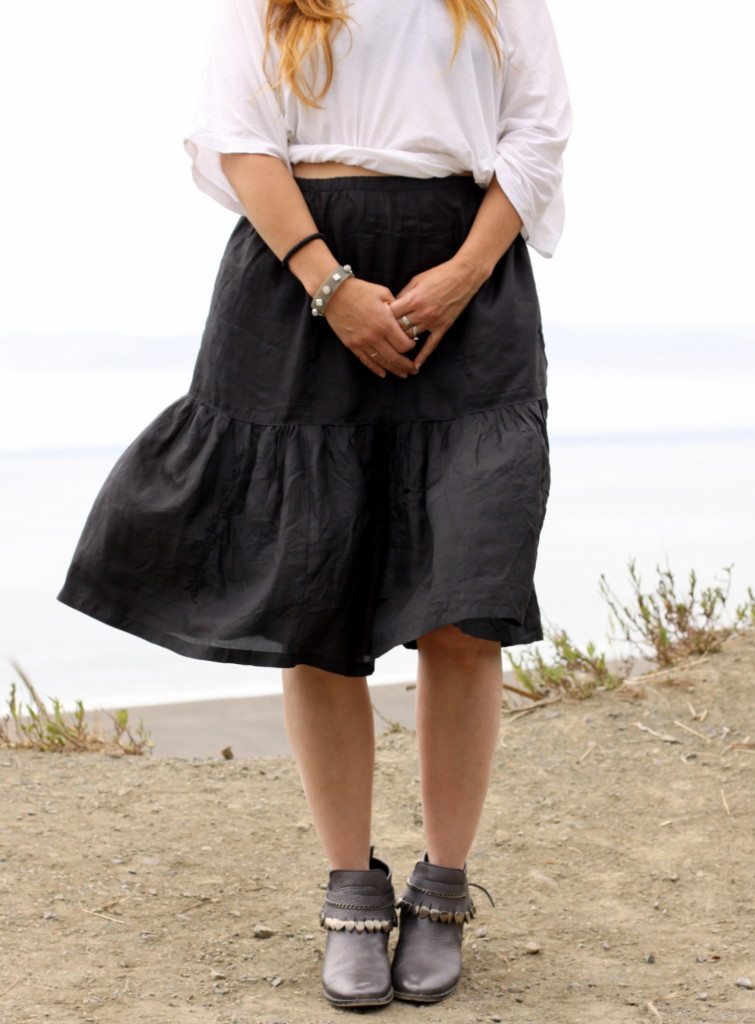 This was the weekend at the Sonoma Coast when Frida decided to channel Frida Kahlo with mascara to the eyebrows. It was such a magical place I just wanted to share a few more of our photos (taken by the husband).

This is one of my all-time favorite skirts. It’s lighter than air silk by Agnès b (similar here), and it’s 15 years if it’s a day old. The boots are Freda Salvador, which is pretty much the only shoe brand I wear anymore, and the bracelet is Eddie Borgo for Target (thank you Erica!). The tee (similar here and here is also at least a decade old, which is a miracle because somehow it’s still white! 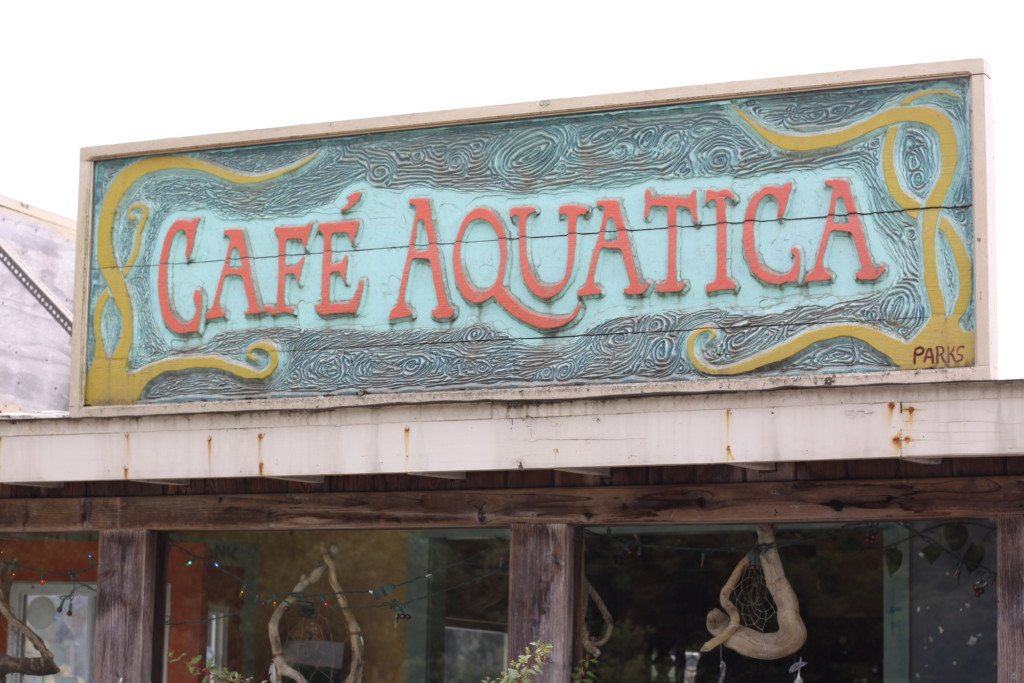 The photos were taken in Jenner, where the Russian River meets the Pacific Ocean. This cafe had one of the best egg salads I’ve ever eaten! 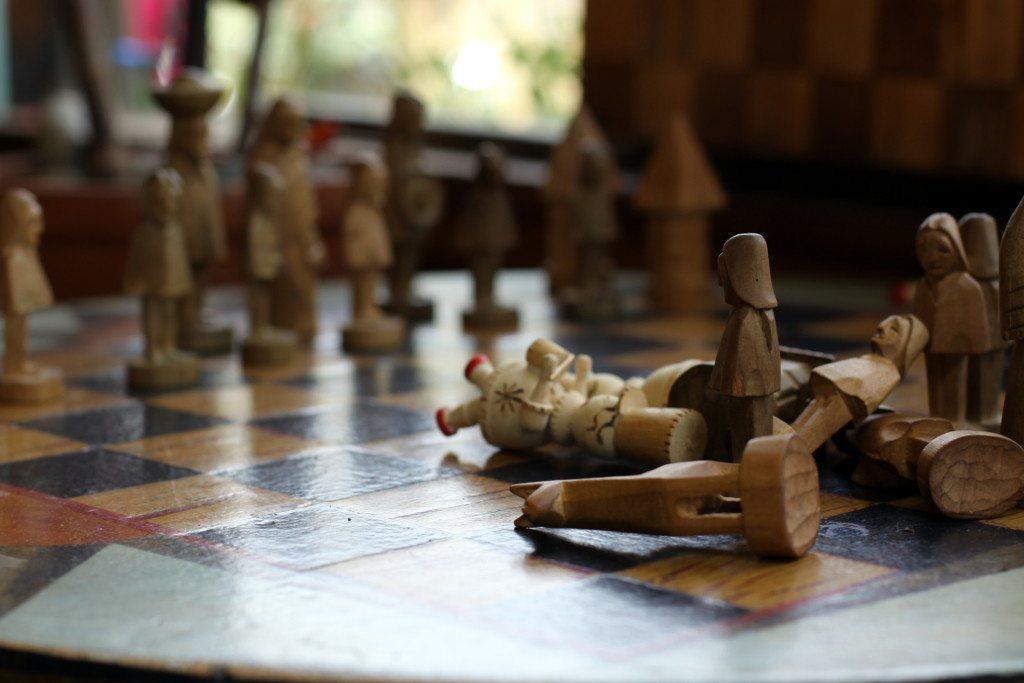 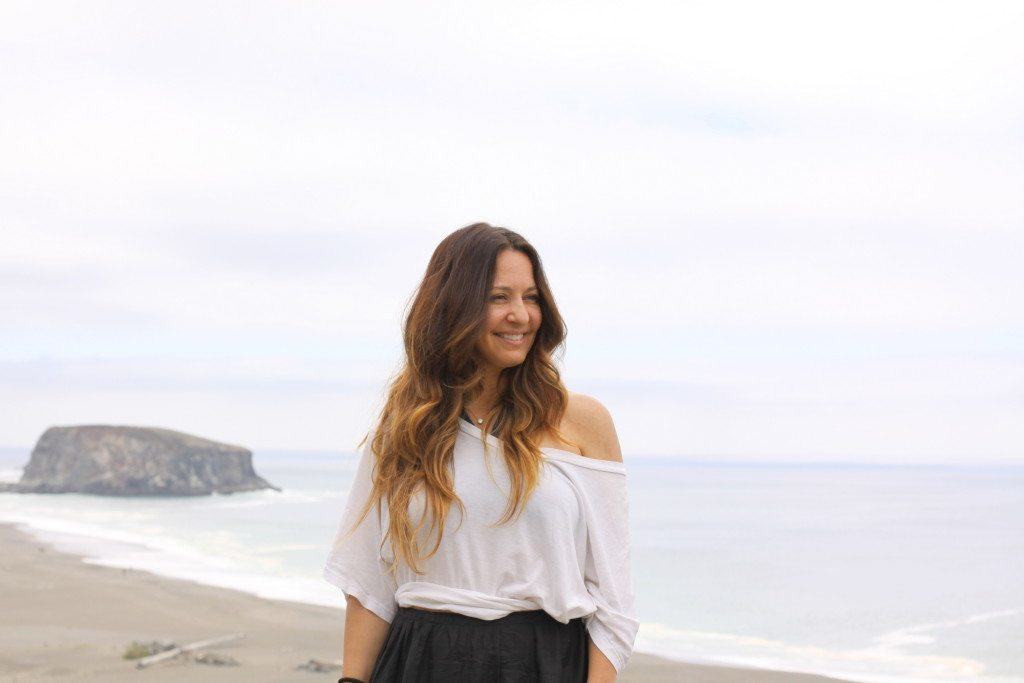 I get the nose scrunch from Frida. 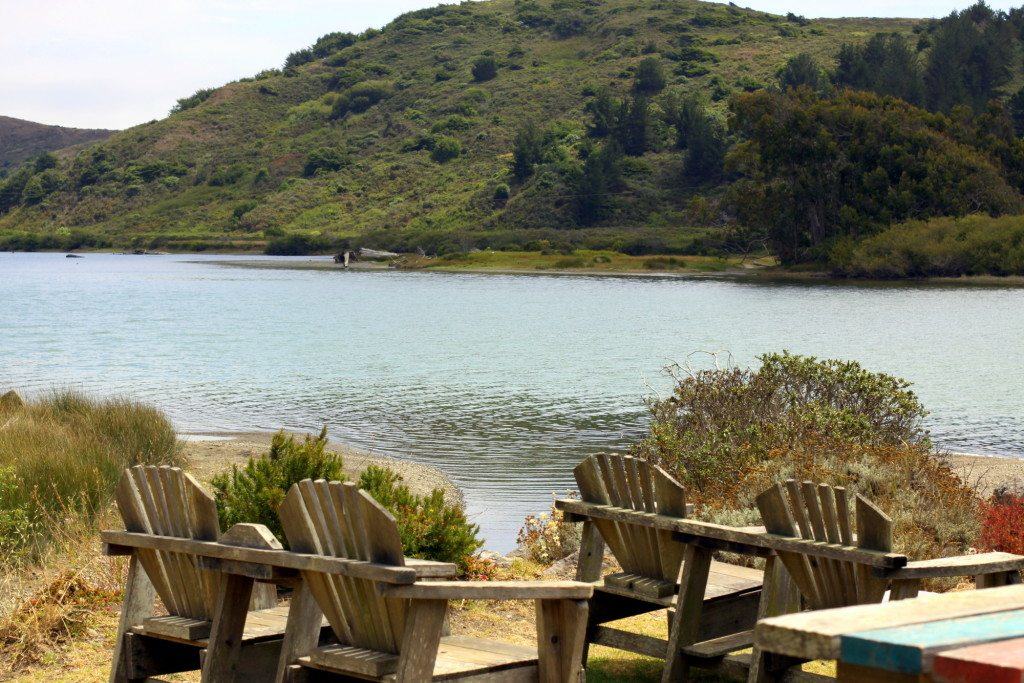 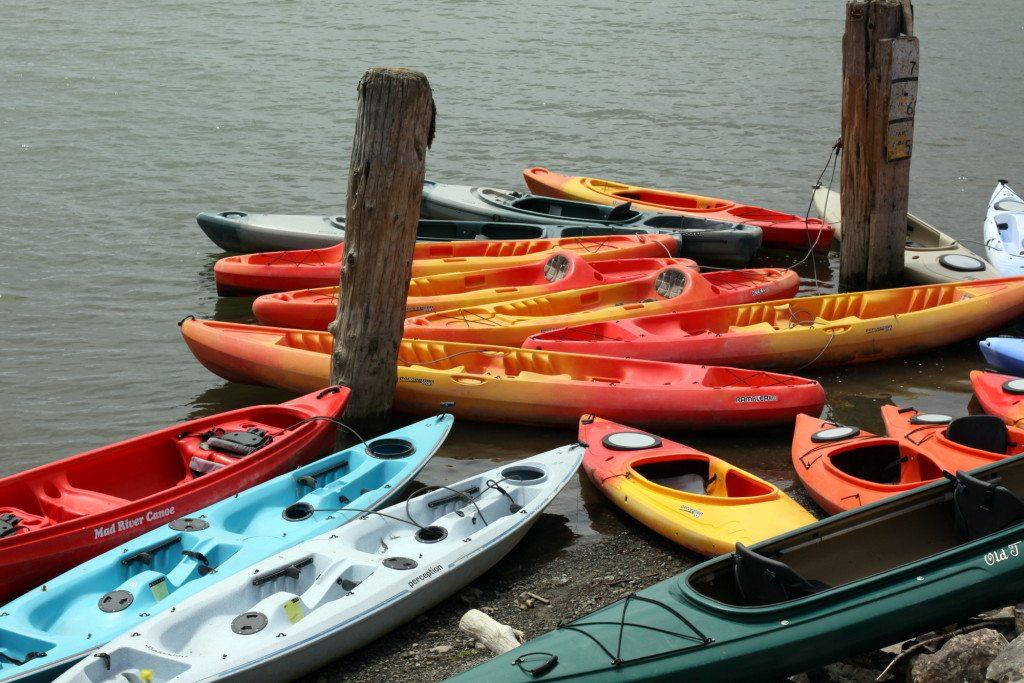 Proud of her handiwork.