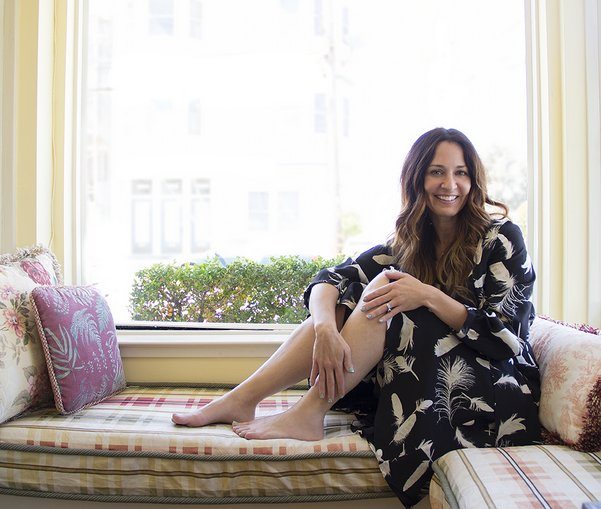 You could say Pinkies has always been there for me. When I moved to Moraga in 2002, it was the first time I’d lived outside of San Francisco proper since I moved to the Bay Area in 1992. WHERE WILL I GET MY NAILS DONE was an important question. Happily, the very first Pinkies is located in Lafayette, right next door to Moraga (both cities are in the East Bay for those of you who don’t do the bridge and tunnel thing). The short drive was well worth knowing my mani/pedi would be professional and pretty.

When I moved back to San Francisco a few years later, I was pleased to learn Pinkies had opened an outpost in Potrero Hill, which is where these photographs were taken. (If you are in the area, you should know that parking is plentiful in this neighborhood. I nabbed a rock star spot.)
A year ago I moved to Pacifica (12 miles south of SF on Route 1—come on, get out of the city once in a while!). I tried the nail place down the street and arrived home with bleeding cuticles. Not my dream mani. So again I sought out Pinkies, and found one just over the hill in Burlingame. Relief! 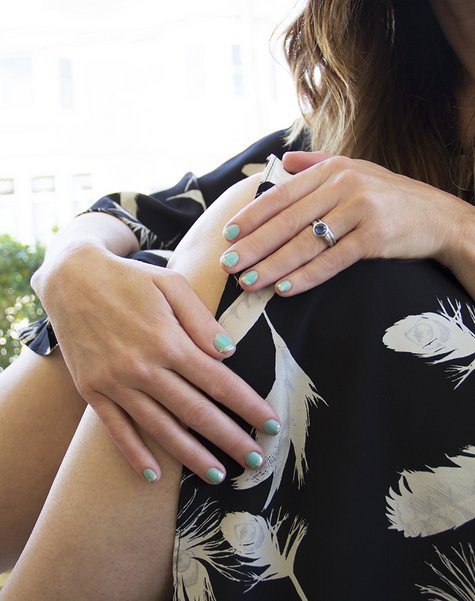 Since the company has always done right by me as a client, I was excited to collaborate on a post with them. The colors are Essie’s mojito madness with disco mirror ball chaos (naturally) on the tips. 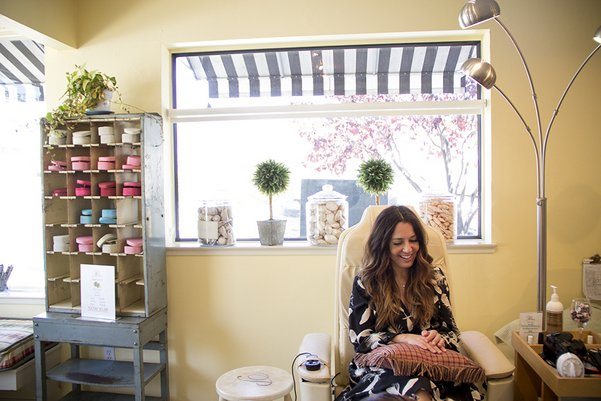 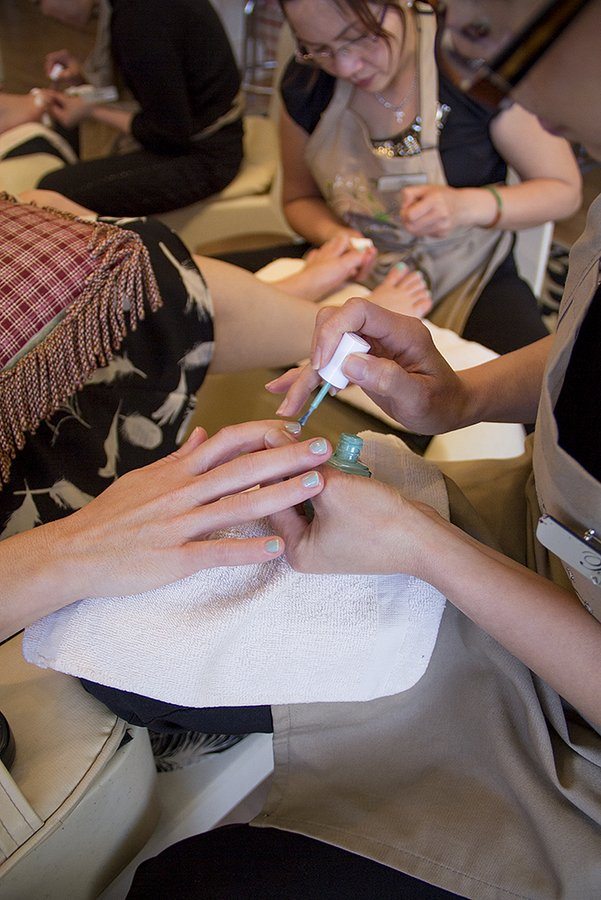 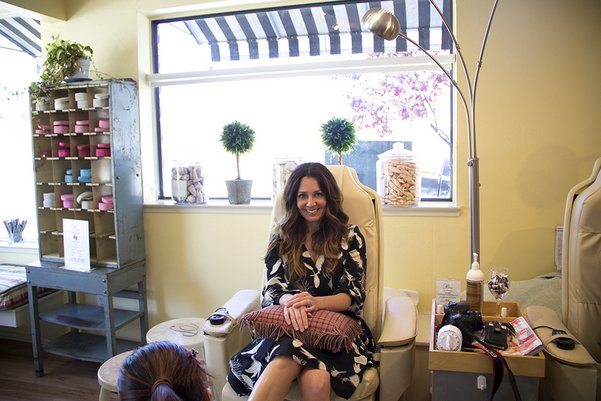 Pinkies also has you covered for waxing, eyelash tinting, spray tanning, and shellac manicures (they last for two weeks—but make sure you go back to Pinkies to have the polish removed; peeling it off yourself could damage your nails, not that I’d know that from experience or anything). Other Pinkies locations are in Los Altos, San Ramon and Danville (check out all the location details here).

And now for the video I include in every post about “toes done up with the fingernails matching!” Enjoy!