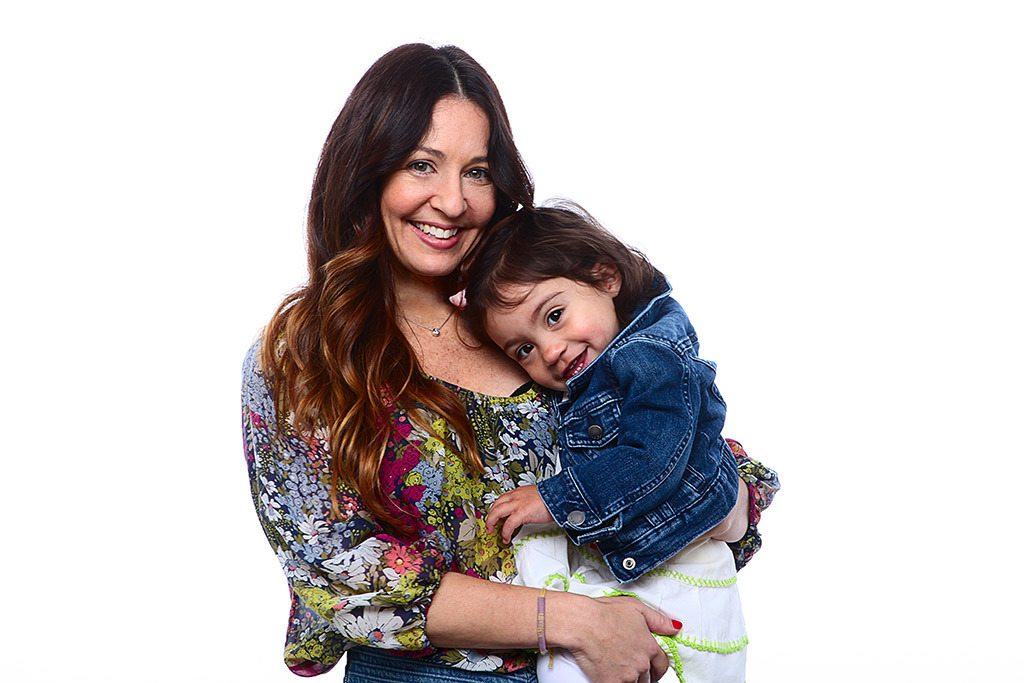 Last weekend, we made our second trip to Blink, where these photos were taken. If you need portraits or any type of professional photos, it’s a fantastic place. They’re fast, inexpensive, and they take amazing photographs. I wrote more about how it works here. They also recently moved to a new, fabulous location at the Corte Madera Town Center.

I thought these photos would be a nice way to commemorate Frida’s 18-month birthday, which is on Sunday, January 12. It’s so hard to believe she’s been in our lives for a year and a half. It was four days after she was born that we got the call around 10am on a Monday. We picked her up at SF General at 5pm that same day. When we arrived, the birth family was still there, and we had to wait in a small room with a social worker from  Family Builders (a wonderful organization for anyone considering adoption). Sitting still is always a challenge for me, and in that holding cell I felt I was bouncing off of the walls. We waited maybe 20 minutes but it felt like hours.

When then nurse finally led us to the baby, she was laying in an incubator-type contraption, perfectly still and quiet, sleeping. She had unbelievably dark, thick hair for such a new human. I wanted to pick her up  but felt timid. The nurses were busy locating paperwork and gathering blankets. Finally one of them picked her up and put her in my arms. She was SO TINY it was terrifying. I sat in a metal chair next to her little bed and my husband took a picture. Were they really going to let us take her home? Like, right now?

A worker from the state government was also there—he smiled against his stiff cheeks and his eyes darted from me to Kourosh, my husband, to the nurses and social workers. The social worker from Family Builders didn’t smile and stared hard and the papers she handed me. I got the impression it wasn’t too often that a 4-day old foster baby got placed with prospective adoptive parents. Kourosh sat in the metal chair and I bent down to hand him the baby. I tried to make sure she I took a photo of his face with huge eyes and raised eyebrows, and his arms circled around the infant with Someone gave me papers with a lot of phone numbers on them, then scribbled out those numbers and wrote different numbers in red marker. Then she made a red line through one of them and circled the other on. Then one of the social workers stuffed everything into a manilla envelope and handed it to me. were manila folders and exchanges of information and papers signed. Phone numbers were scrawled on said papers for medical emergencies. Voices were upbeat but tense.

A nurse handed me a folder labeled, “Congratulations, Mom!” I felt exhilarated. I was a mom! As we left the hospital, our social worker was recording our exit on my cell phone—Kourosh was carrying the baby in the car seat we’d bought at Target on the way to the hospital. It felt celebratory. Then the worker turned to me and said, “FOSTER mom.” I knew it was her job to make sure our expectations were realistic, and the truth was we were foster parents who had months of meetings and paperwork to endure before we could officially adopt her (and it was not certain adoption would be the outcome). Nevertheless, my expectations were that this baby would be ours forever. I couldn’t bear to think otherwise.

People often say she’s lucky to have made her way to us, but we’re the ones who feel incredibly lucky and thankful. Happy half birthday baby girl! 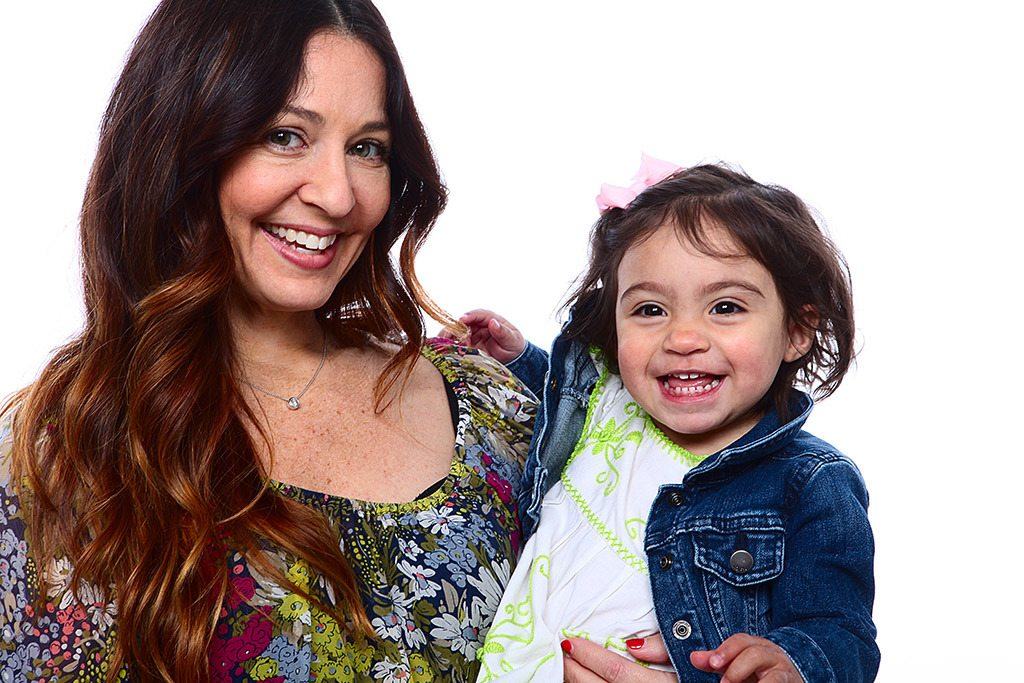 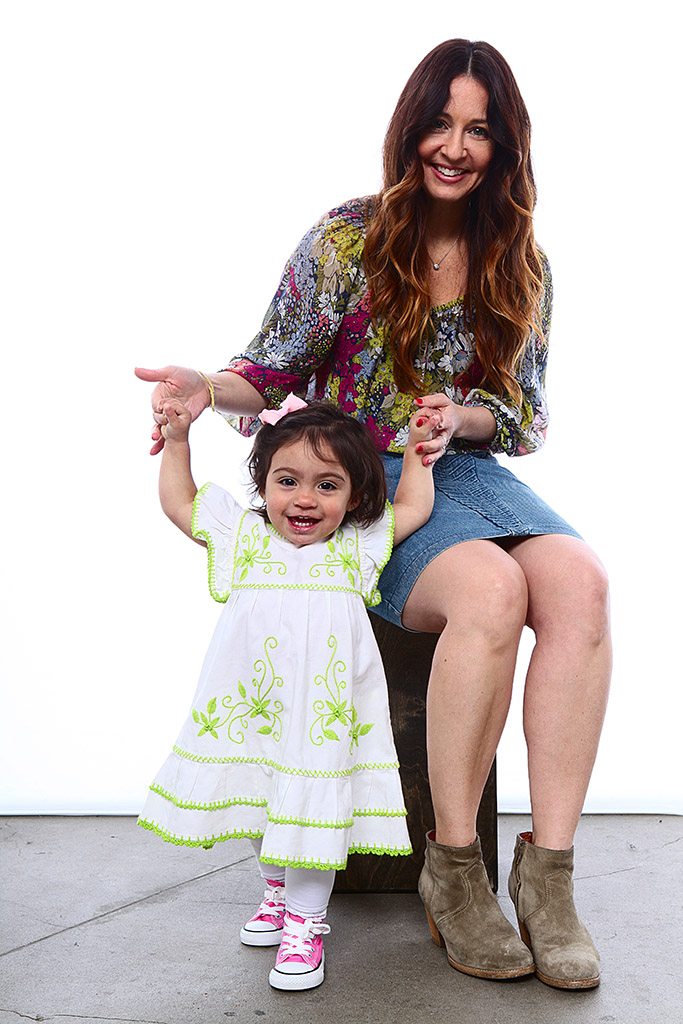 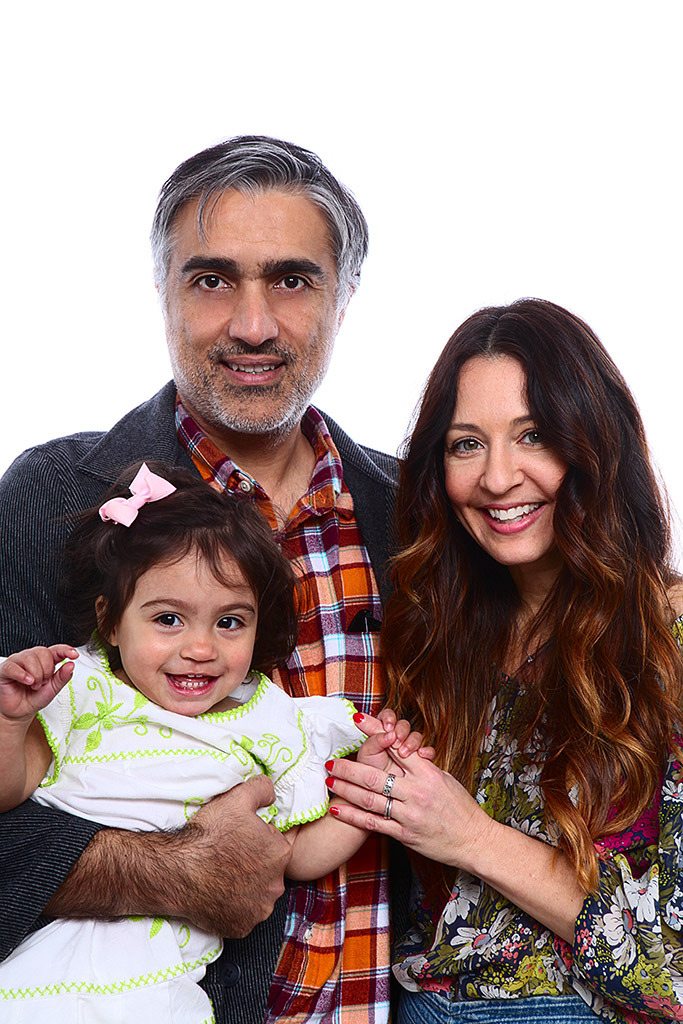