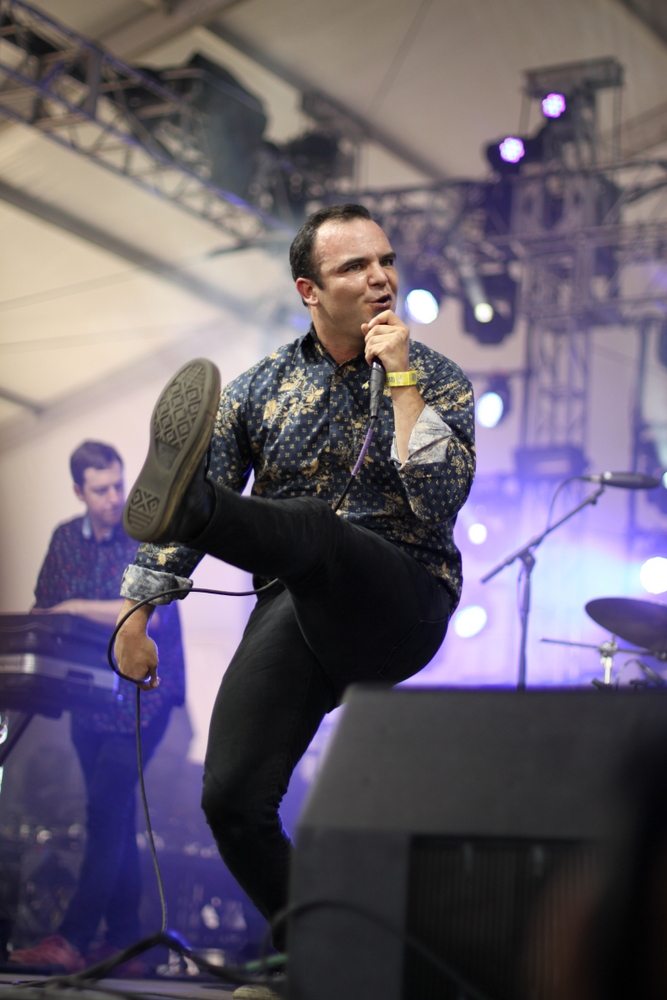 Last year I went to the Governors Ball Music Festival in New York City, and the highlight of the 3-day event was seeing Future Islands perform. Not only is the band’s music fantastic, but lead singer Sam Herring, as you can see here, is an incredible front man.

And while this was one of my favorite moments of 2015, it also turned out to be one of my biggest regrets because I never found a way to use the photos I shot at the show. I was super excited and kind of proud when I saw how they turned out, but, alas, they languished on my hard drive.

I hate regrets. So I’m using the photos now because look at him. Sam Herring is performing the way I would like to perform in 2016.

When it counts, when people are watching (even when his whole family is watching), when opportunities are present (like on Letterman), he is fucking going for it. In 2016, I will too. I will channel Sam. Look at him! He is feeling something. And I will feel things.

Sam is not a very young man, nor is he thick of hair nor svelte of body. Does that stop him from dancing like he gives a shit during his shows? As you can see it does not.

I will give so many shits this year. About the important things.

I will not give a shit about things like whether other moms think I’m a bad mom because of the dreadlocks forming in my daughters hair or because she’s not wearing a winter coat in 50-degree weather. 50 degrees is not winter! 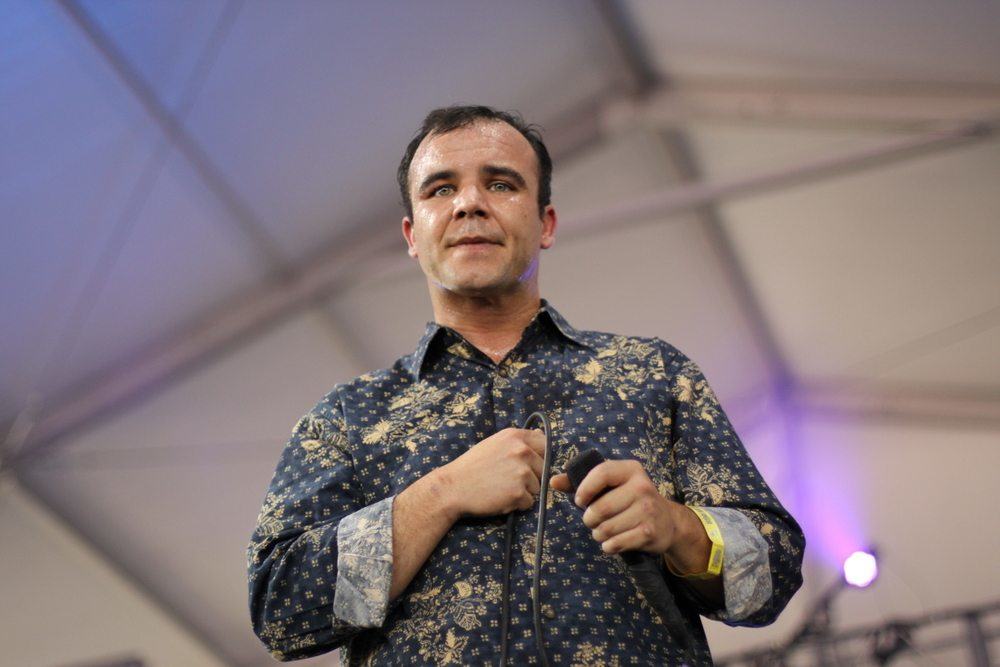 And I will be sincere. I won’t work on projects that I don’t believe in, and the ones I do believe in will get my full effort and attention. I won’t do things I don’t want to because I think for whatever reason I should. There will be less should.

Thank you, Sam Herring, for helping me kick off 2016 like a badass.