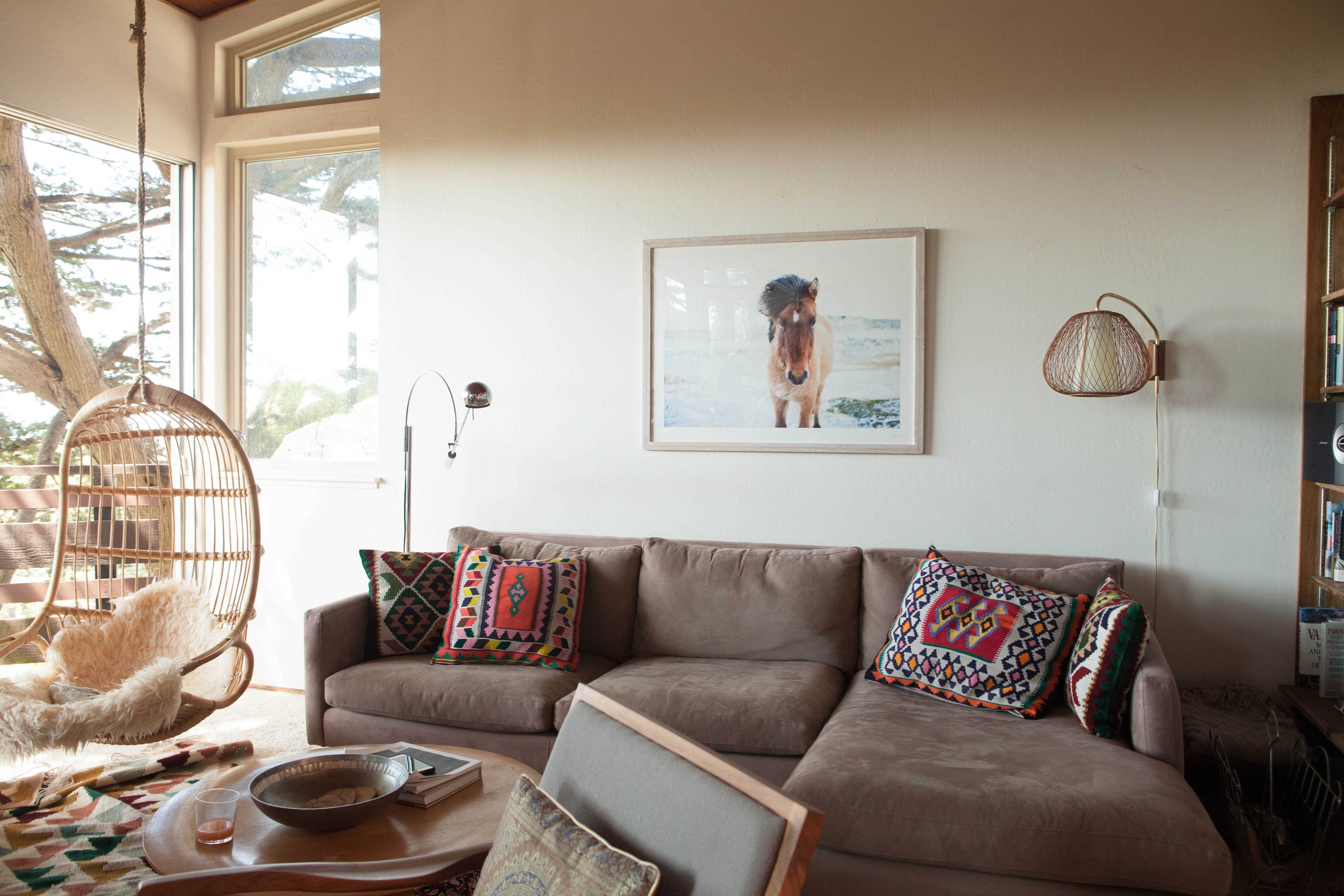 Until recently, I’d had the same Marimekko fabric print hanging above our couch for, oh, a dozen years? I rather liked it and was proud to have kind of DIY’d it—as in I bought the fabric and the assembly-required frame and put it all together. That’s pretty much the extent of my DIY abilities. 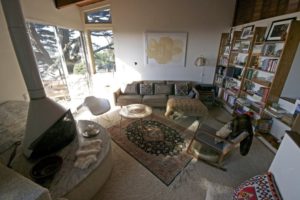 And since said abilities are limited, the fabric always seemed to have unsolvable wrinkles which became one of those eyesores in the house that you don’t even see anymore because your brain figures it shouldn’t care since you’re not in any way addressing the issue.

So when Minted got in touch about a collaboration on their art selection, I jumped at the opportunity. This beautiful horse photograph by Jenni Kupelian caught my eye and while I wondered how the husband would feel about it, I almost didn’t want to ask him because I was really falling for this horse. If he wasn’t on board, it would be a problem.

But, being a somewhat considerate wife, I explained to him that we were getting new art from Minted and did he want to have some say regarding what it would be? He responded no, you go ahead and choose it. FIST PUMP.

So I ordered my “All Is Quiet” horse photograph, and went with the whitewashed herringbone frame, which I love! I was thrilled it was delivered in two days (the confirmation email estimated 10), just in time for my brunch.

Since I was in redecorate mode, I also moved around a few other things in the house and hung a giant poster of Bob Dylan, which I had purchased about three years previous but which languished, rolled up in the corner. 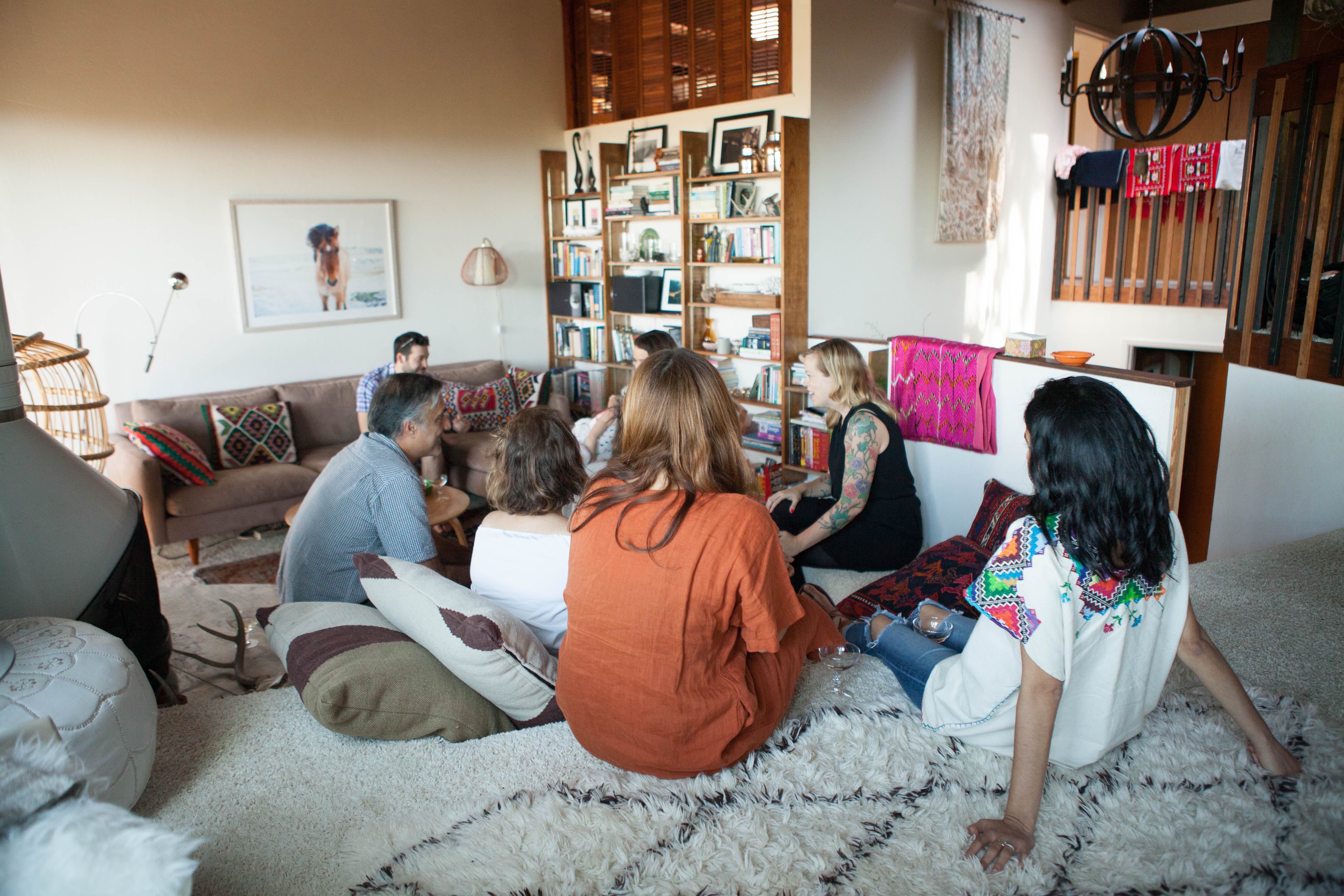 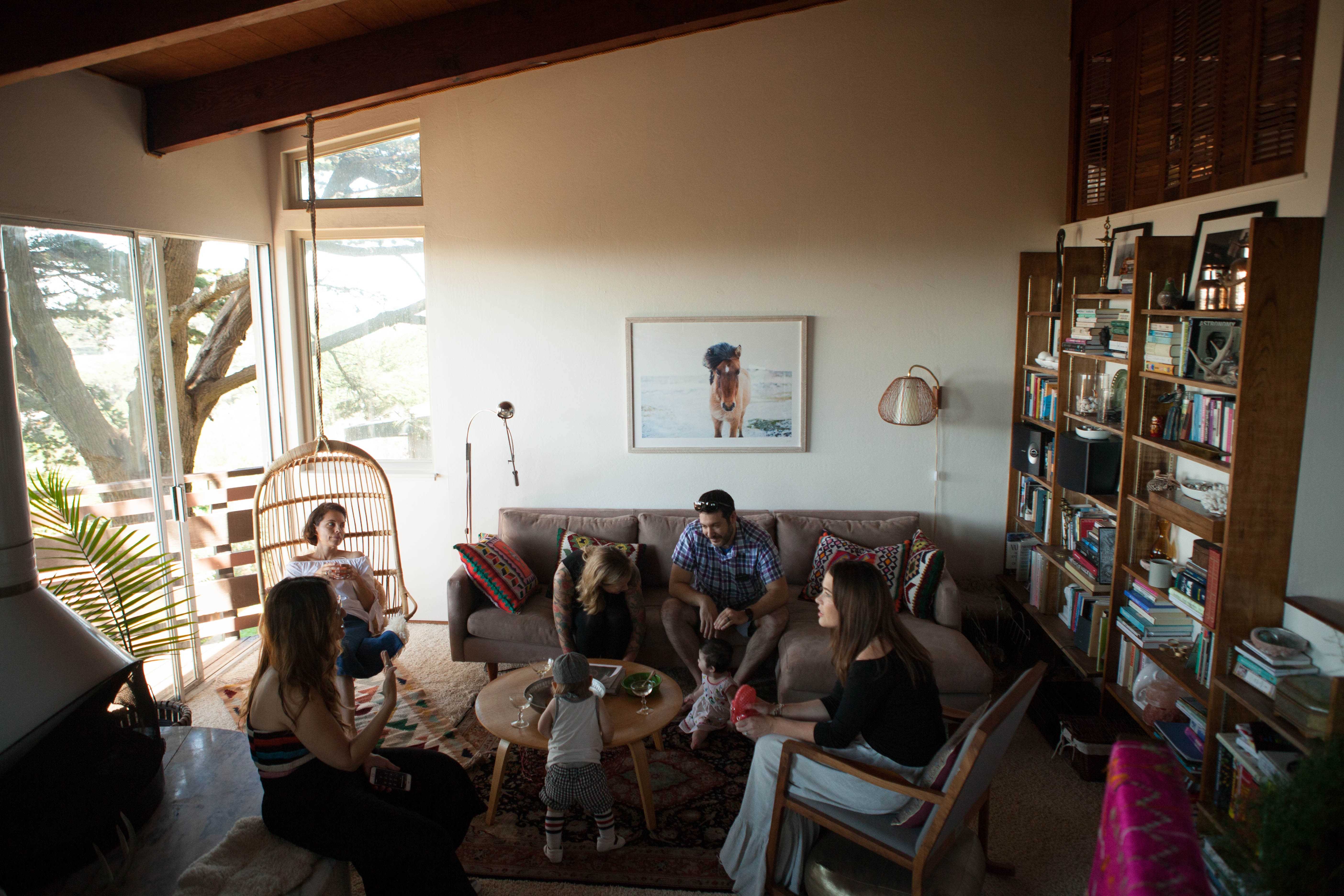