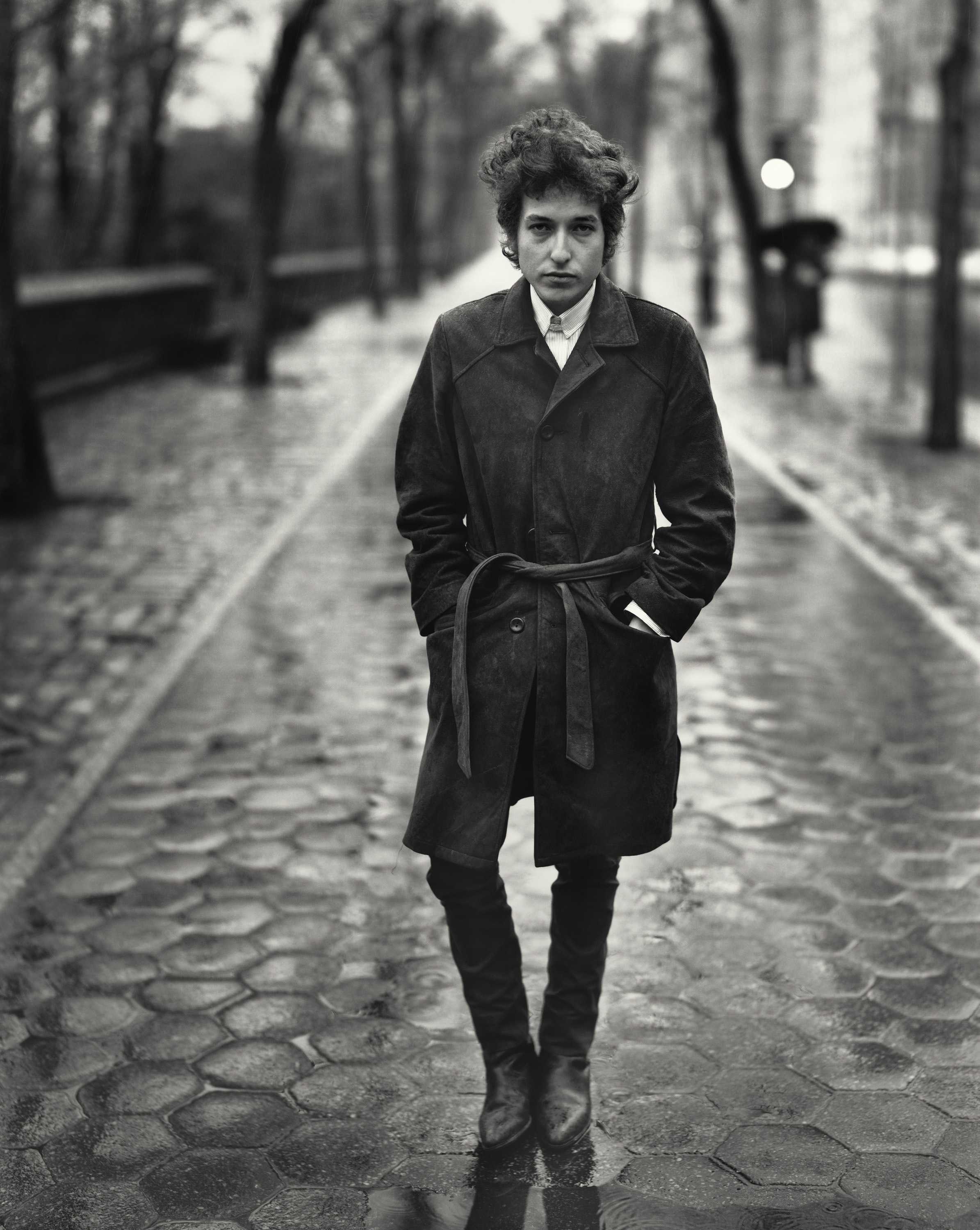 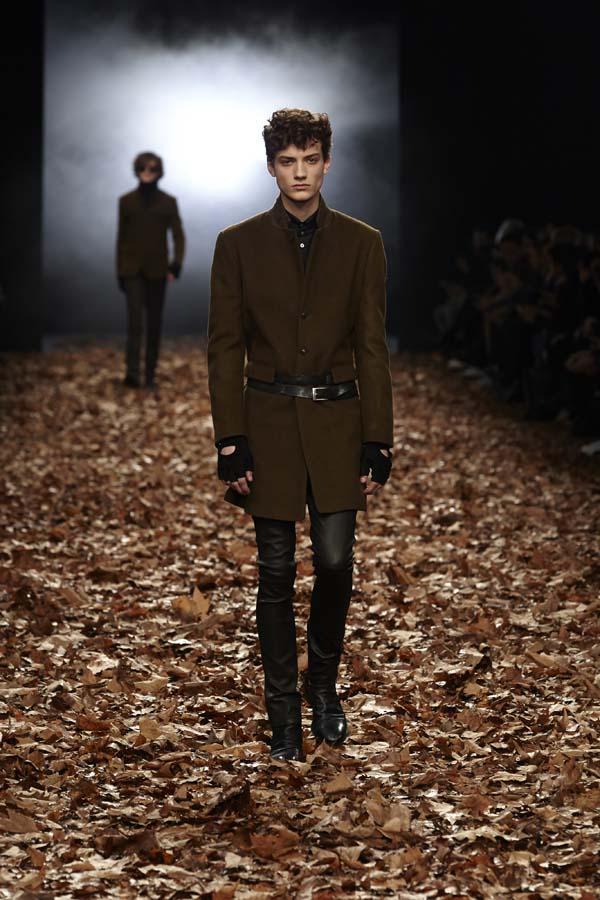 One of the fun things about Forbes fashion coverage is that menswear designers get more attention than most of the publications I read and contribute to. For example, I was so excited to stumble upon this video interview with John Varvatos. He describes how his fall 2015 collection, which he showed in Milan (and which features a few hats Pharrell would surely love), was inspired by Central Park and the above photo of Bob Dylan, taken by Richard Avedon on 1965. Varvatos has always been heavily influenced by music. I interviewed him last year when he was in San Francisco and had just published his book Rock in Fashion. He told me back then about how music became such a big part of his life. 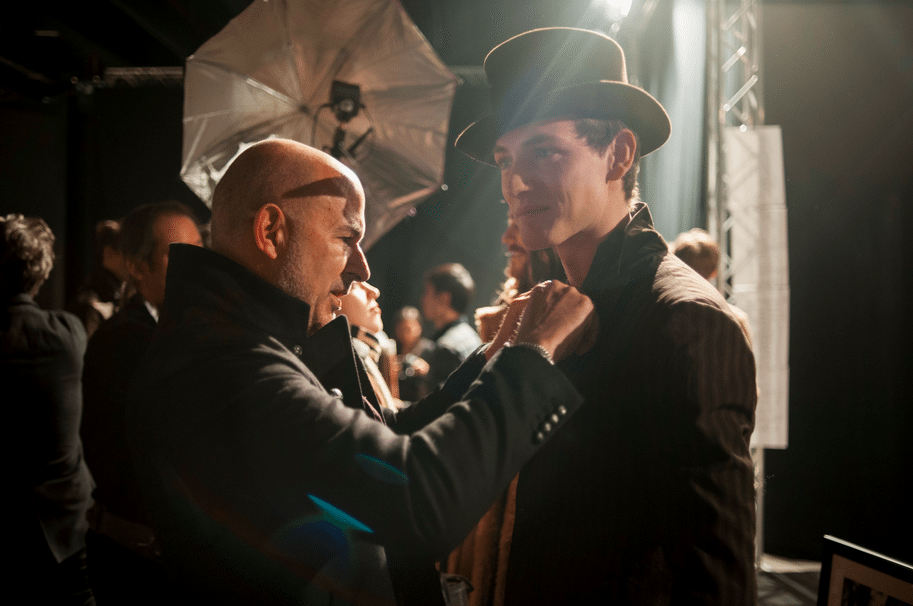 So music was the thing I really got attracted to because it took me someplace else. I put the headphones on—they weren’t the kind of headphones today that’s for sure. When I got a little bit older and I had homework I’d go down in the basement, I had a little desk down there, and I’d always have music on. 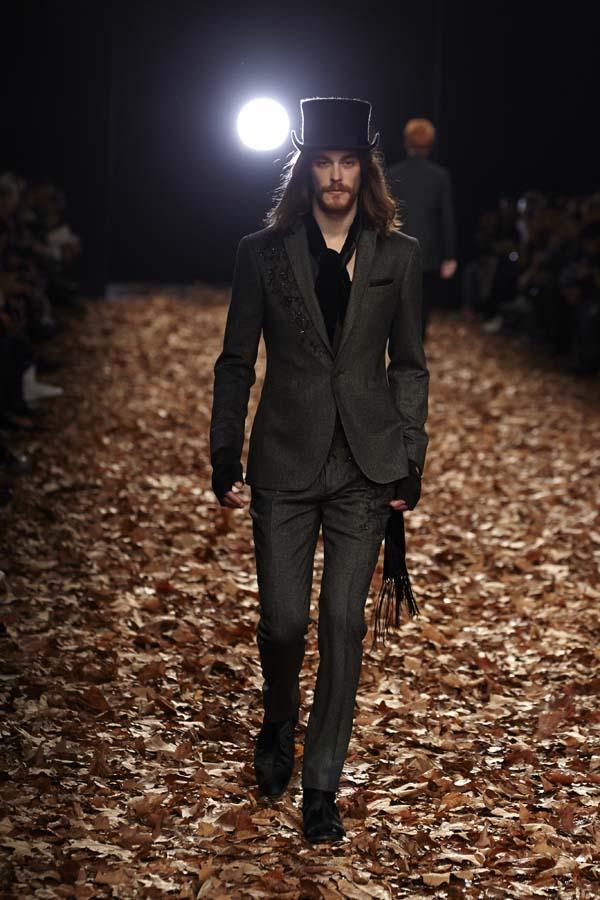 Even though I was an only child, I can relate. The opposite situation led to my obsession with music. I didn’t have anyone else close to my age around the house, so I spent a lot of time in my room listening to the radio. I would tape song with my 8-track and later my cassette player, then rewind and play the song over and over until I could transcribe every word. 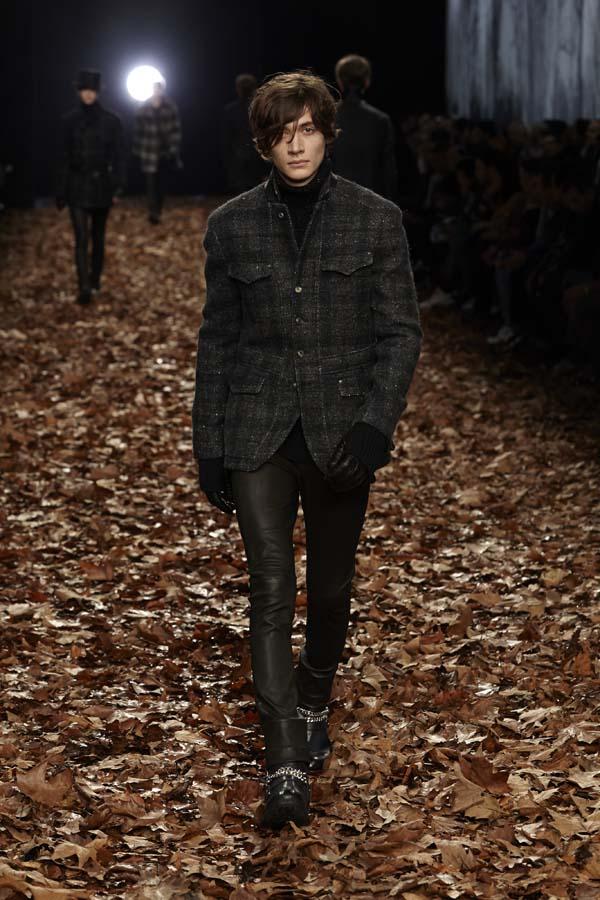 In high school, I became enamored of Bob Dylan. It happened when I heard his crazy voice singing We Are the World circa 1985 (EPIC VIDEO WATCH IT NOW). I was like, “WHO IS THAT,” and my dad was like “BOB DYLAN, WHY?” and the rest is history. I’ve talked about it before so I’ll just leave it at that for now, friends! Check out the Forbes interview below. 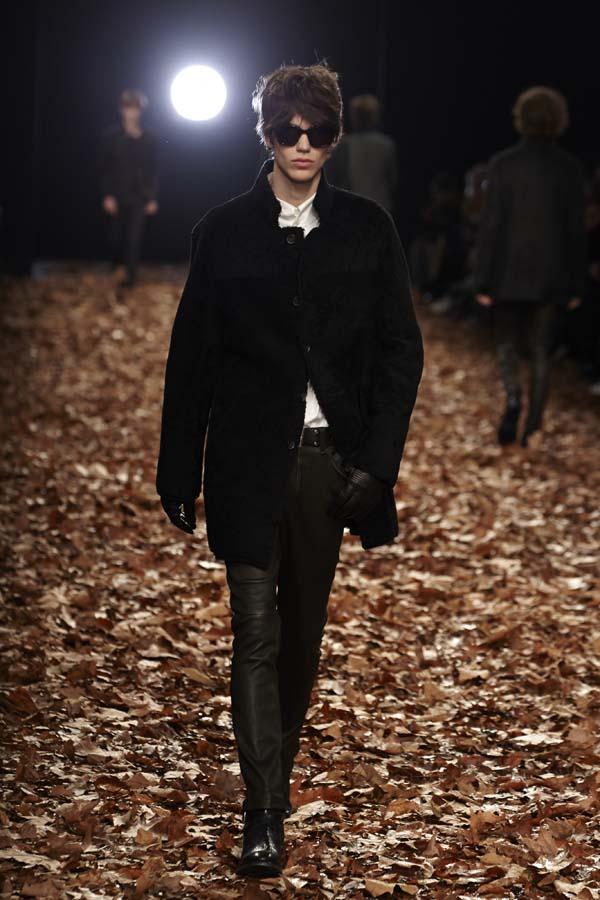 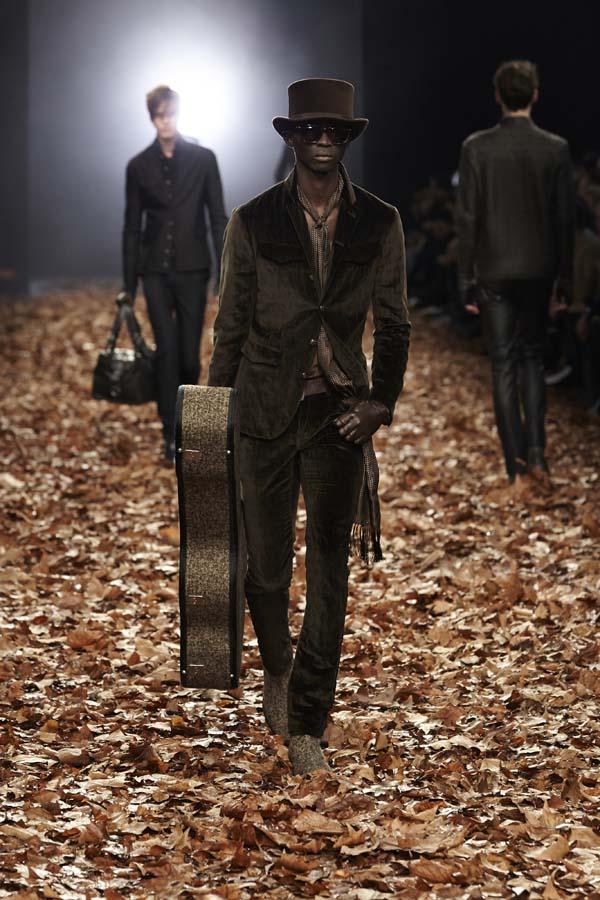 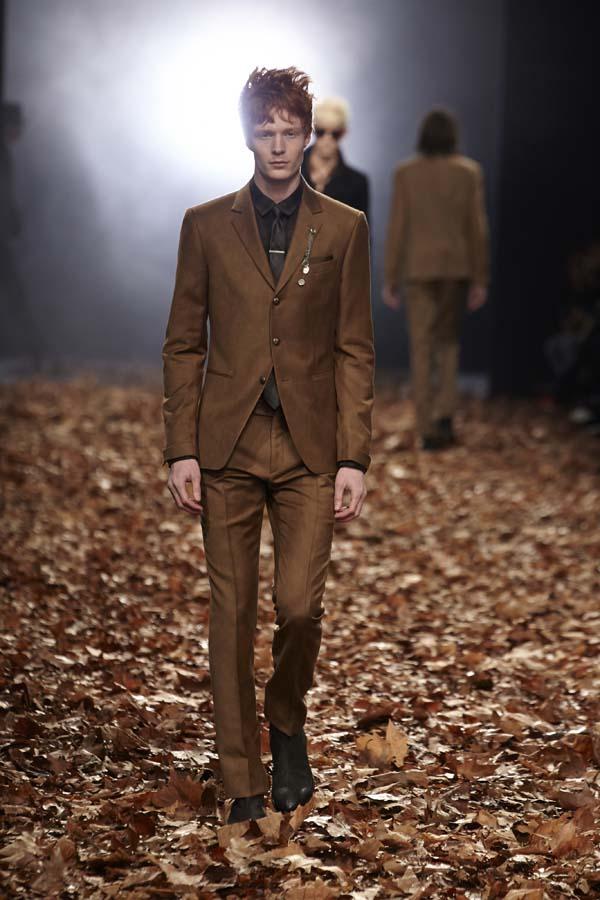 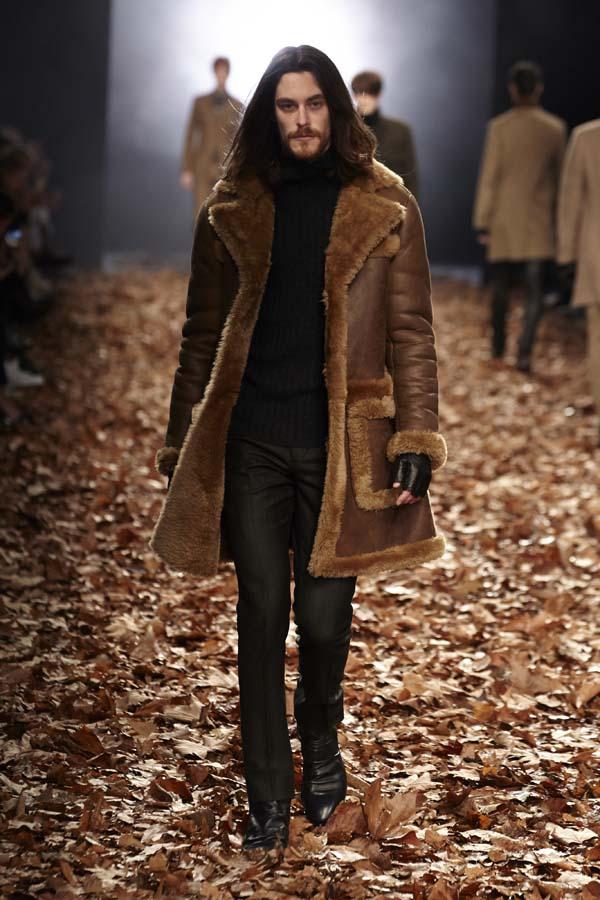