This is the last week of President Obama’s eight years the White House. Today is his very last day. Tomorrow, the weirdest thing anyone could imagine is happening: Donald Trump is becoming the President of the United States. 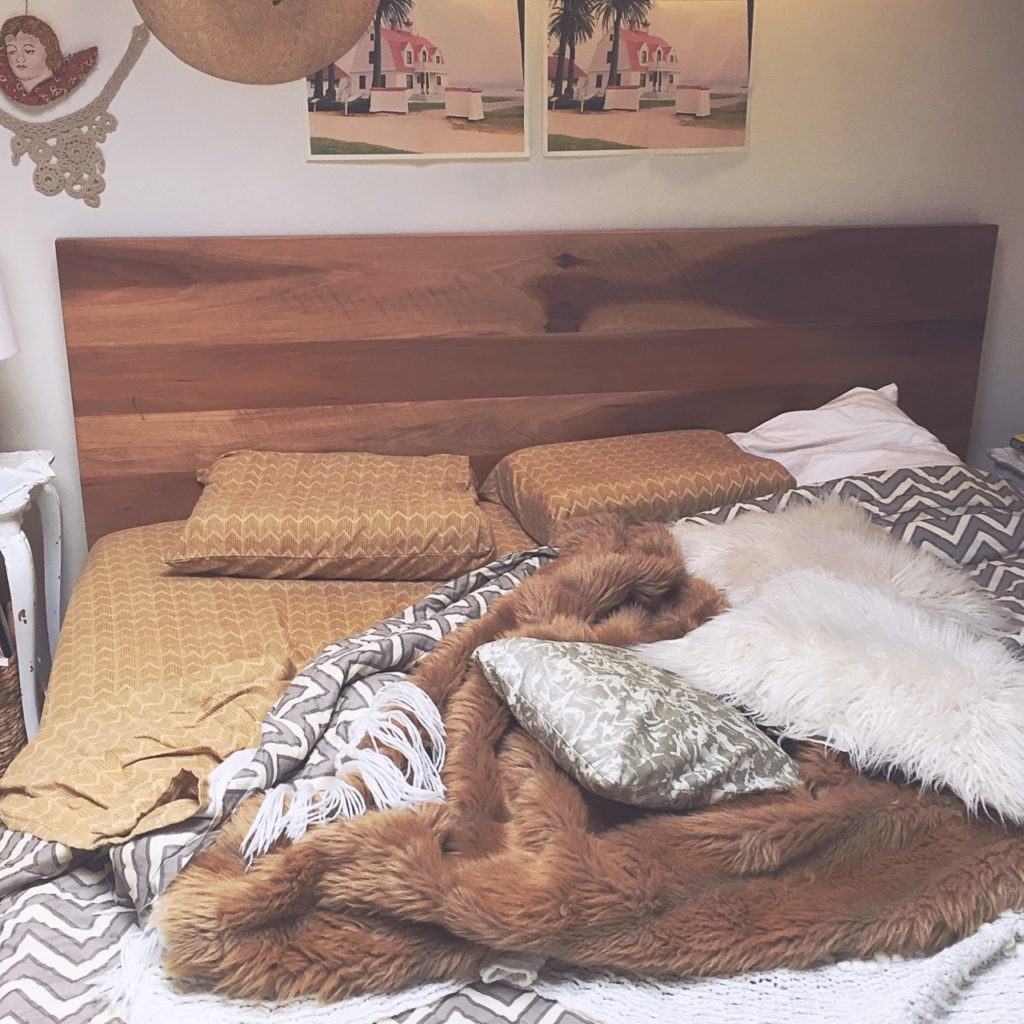 My default is to hide under the covers when confronted with strange and uncertain situations like this. When George W. Bush won (twice), I spent a lot of time under the covers. And look how cozy my bed is right now! These new flannel sheets from Target call to me as I try to write in the next room—one of the perils of working from home. The faux fur throw that was my grandmother’s and gives me so much comfort would feel divine atop my prone figure.

But this time the strange things are different so I’m trying not to lay down.

We know the millions of reasons why the world will be a whole lot weirder and scarier tomrrow. We all have outrage fatigue because of it, so I’m not going to write about any of that at the moment. But I will say I’m choosing not to succumb to the fatigue this time, even though look at my delicious bedding situation.

Instead, I’m doing things. I wrote in November about my visit with Solidarity Sundays in Alameda. I was so inspired that I decided to start a Pacifica chapter! So if you live nearby and you’re looking for a way to not hide in bed while the world gets real scary, please join us every other Sunday at my house. Email me me for an invite.

Last weekend (we did 3rd Sunday this month) we were a small group but we delivered about 50 voicemail and emails to senators who are getting ready to vote on the new presidential cabinet. Things might seem hopeless, but senators say that calls really do matter. They tally up how many calls they get and record everything—Diane Feinstein’s chief of staff confirmed as much to Kate Schatz, co-founder of Solidarity Sundays.

Obviously, you don’t have to come to my house to make calls. But we also have wine and snacks and commiserate a bit. And there’s an accountability factor when you make calls together. I hope to see you next time, if not before, like at the Women’s March on Saturday? I’ll be at the one in Pacifica as well as SF! Let’s do this!