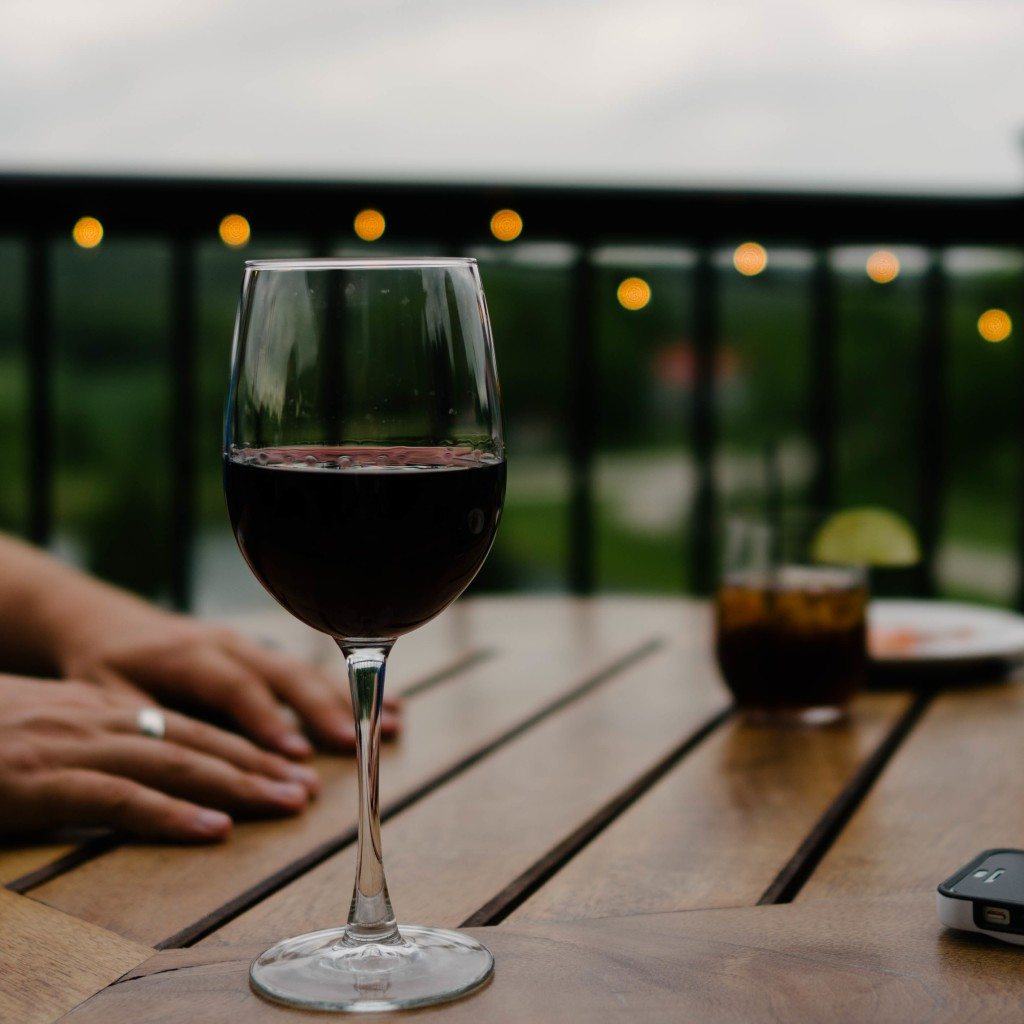 As I mentioned last week, I’ve been doing the Hormone Reset 21-day detox diet. It has marked a few firsts for me.

1. I’m 98 percent sure it’s the first time in my life when I didn’t eat some type of refined carb for breakfast.

2. Also pretty sure it’s the first time in my life I didn’t drink alcohol when everyone else around me was partaking.

In anticipation (dread, really), I was certain both of these situations would be miserable. But the outcome was quite the opposite. I was surprised by this even though I’ve read a million accounts of people saying how good they feel without bread and wine. What could be better than bread and wine? And how could one go without them and still feel any joy about living?

Nevertheless, last night when my sister-in-law visited, I put my resolve to the test and broke our long tradition of sharing wine together. It was so not a big deal. And it was kind of wonderful to not feel wrecked while cleaning up after our dinner.

My motivation for the new eating regimen was putting on 10 pounds last year and not being able to get it off. I made some valiant efforts last year, and upped my efforts this year by faithfully attending my yoga and dance classes four times a week and counting my calories obsessively. But, nothing. Actually, something: I gained weight.

After being adamantly of the mindset that losing weight is simply a matter of eating fewer calories than you burn—very publicly, more than once—I’m eating my words. That second article makes me particularly queasy after reading about how estrogen, insulin, leptin and other hormones can—either on their own or working together—make it more difficult, particularly for women in their 40s or older—to lose weight.

So I ate my words, and now I’m literally eating differently than ever before in my life, without counting calories, and I lost weight.

After a friend in my dance class told me about the Hormone Reset diet, I started reading up on how hormones can affect metabolism, especially in women. It makes sense that hormones like estrogen and insulin can block your fat-burning capabilities. But I’m done pretending to be any kind of expert on the subject. I really feel like a jerk for basically dismissing women’s hormone-related difficulties losing weight because now I’m one of them.

So I’m just diving in and seeing what happens. I’m on day four and so far I feel pretty amazing. My biggest problem is planning ahead for meals… yesterday I blew my veggie and fish wad on lunch and didn’t have much left in the fridge for dinner so ended up eating celery with sunflower butter. Not as bad as it might sound, though, and I was surprisingly full.

The biggest plus so far is I DON’T FEEL TIRED. Every day around 3pm I faced a spectacular energy slump and literally needed (and often took) a nap. And even though I was never ashamed of taking a nap—hey, President Kennedy napped—it’s remarkable to feel perky at 4pm without one. 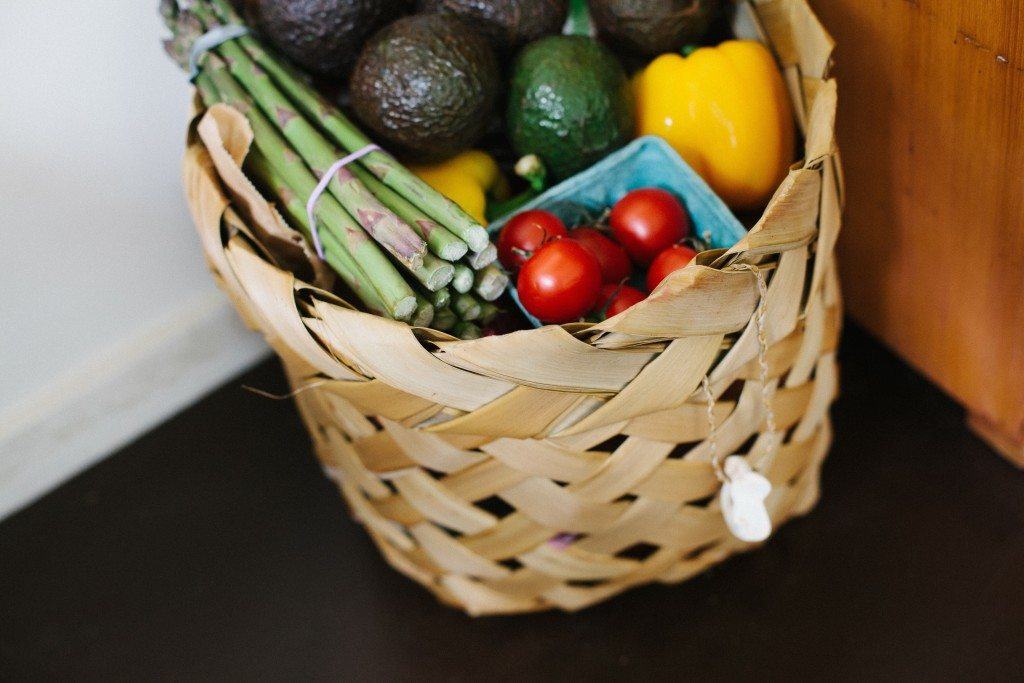 The premise of the Hormone Reset diet is to focus on lowering levels of seven hormones by eliminating certain foods in three-day increments, plus eating a pound of vegetables per day. The first three days was estrogen, so you cut out red meat and alcohol, which are known to raise estrogen levels (which can make it hard to lose weight). Red meat was easy, alcohol was daunting, but in the end doable. The second hormone is insulin, so I’m cutting out sugar (also daunting; I had a serious Good & Plenty addiction), but I actually eliminated sugar from the beginning so things won’t be all that different except that she (Dr. Sara Gottfried, who created the program) recommends also increasing exercise. I’ll probably go for a long walk/run today and my intense dance class is tomorrow, so I should be on track in that regard.

I went to a 2-year-old’s bday party yesterday, and there was a ton of cake leftover. The party hostess asked if anyone would like to take some home, and I bravely raised my hand because I knew the kids would love it. And I was pretty sure I wouldn’t eat any of it. And I didn’t! I am pretty good at following rules. It reminds me of when I (somewhat arbitrarily) decided to become vegetarian as a sophomore in college to try to remedy the freshman 15. I didn’t eat meat again for about 20 years and I lost that 15 in a few months—granted such things are easier when you’re 20.

Here’s hoping I’ve found my new set of eating rules for the next 20 years.

[Photos by Sergio Esteves and Leonie Wise via Unsplash]