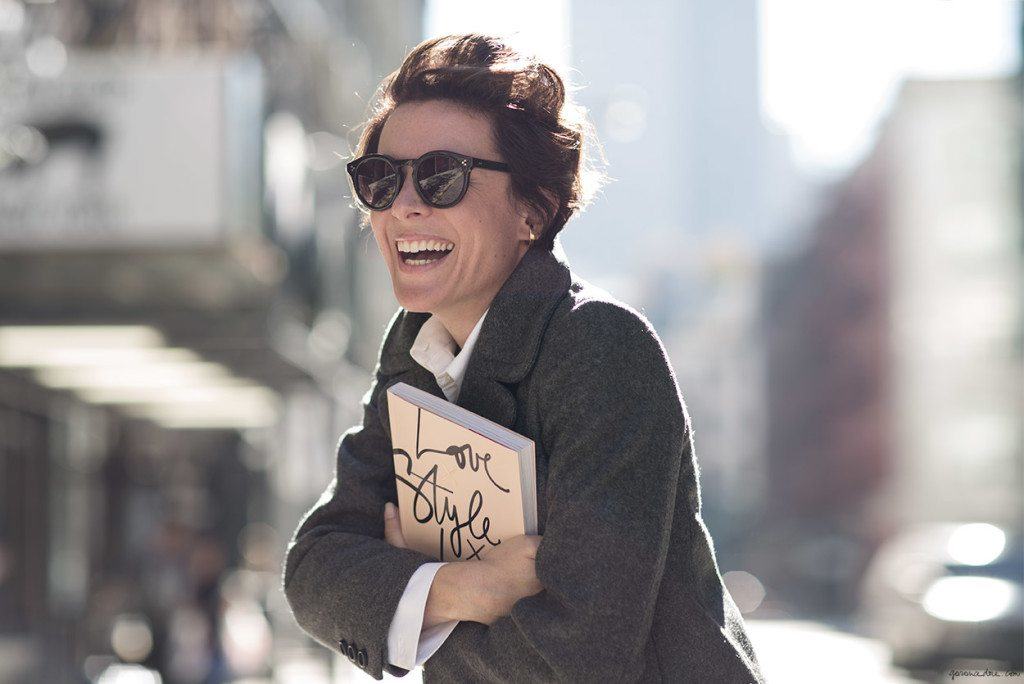 A representative from Club Monaco got in touch last week asking if I’d like to interview Garance Doré when she was in town for her San Francisco book singing event—the next day.

I had a previous engagement, but of course I rearranged things for the opportunity to chat with Ms. Doré, who has been blogging for nearly a decade and recently published her first book, Love x Style x Life.

When I arrived at Club Monaco, a line snaked from the back to the front of the store and out into the mall with women (and a man or two) clutching their books, waiting to get them signed. When I found the press contact she let me butt in front of everyone. Can you imagine the being the first person in a line like that, and then some reporter gets in front of you? That was where the awkwardness began, even though the people I butted in front of were really lovely.

Then, Garance emerged right on time at 6pm wearing all white and looking incredibly chic. The PR directed me to sit down with her for my interview at the pretty table set up for the signing, which was clearly in view of the enormous line of people. This is when it got awkward to the next level.

Ignoring my better judgement I sat down and introduced myself as a reporter. Garance smiled and said “OK!” Then after what felt like approximately 60 seconds of question-asking, she looked at me very sweetly and said: “I don’t think I can answer many more questions, I’m so sorry.” I looked at my recorder and the timer read two minutes. Double my prediction, but not a very long time for an interview by most standards. I felt for her, though! Here were approximately 100 people waiting for their turn for a hot minute in her presence, and I was grilling her with questions.

Despite the brevity, I got enough for a post at IFB, as well as one that’s upcoming at Forbes. And look, I’m writing about it here, too! Three posts generated by a two-minute interview is definitely worth a trip downtown in my book.

This was not my first encounter with Garance. I had met her once before in Paris in 2009 when I was just getting started as a fashion writer. It was fashion week for spring 2010. I wasn’t invited to any shows, so I was roaming around the city, lurking the show venues, hoping to take some street style photos. The Rick Owens show was held in a beautiful but remote museum right on the Seine. There was just one cafe in sight, so my husband and I grabbed table outside. I counted on everyone heading there for a celebratory champagne after the show.

Stalker-ish? Yes. Accurate? Also yes! Garance and her then-boyfriend Scott Schumann of The Sartorialist took the table right next to us. 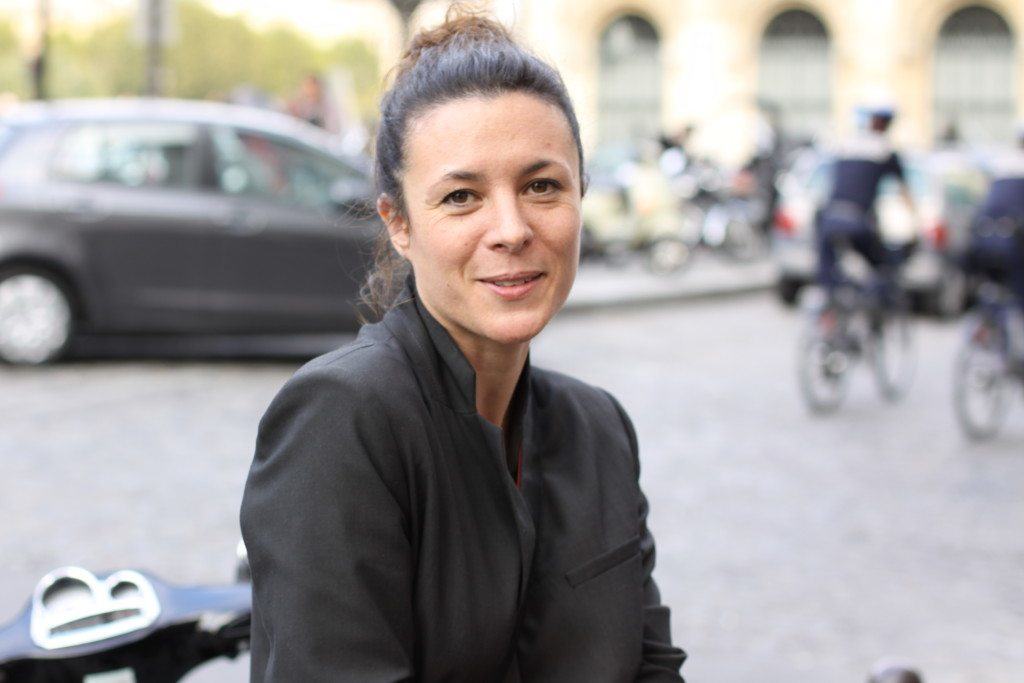 We chatted for quite a while and they were both lovely. When we reunited at Club Monaco, she didn’t remember meeting me—and I hope next time we meet she won’t remember our Club Monaco encounter, either. “Oh hey you weirdly interviewed me in front of 100 people who were waiting for me to sign their books!” No, let’s start fresh next time, Garance. The champagne is on me! 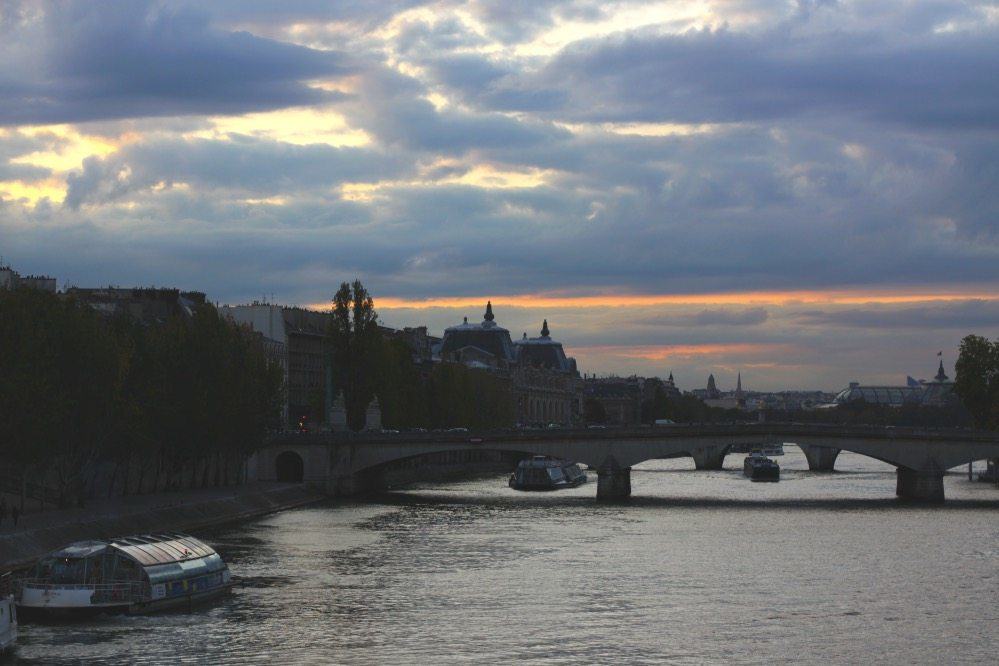 [Top photo via Garance Dore, others by Kourosh and me, Paris, 2009]