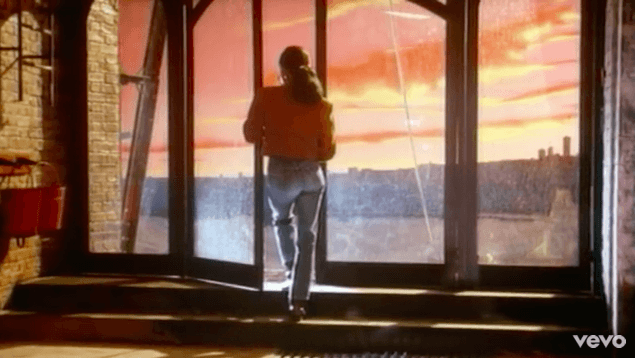 As I was descending into a Sade rabbit hole, I came across this interview with the gorgeous Nigerian-born British singer. It turned out to be the best kind of procrastination, which began with an interview I did recently with Alan Polomo, A.K.A Neon Indian (stand by for a post on my Forbes page), who mentioned Sade as a style inspiration, which led me to her Sweetest Taboo video in which she wears the most perfect jeans, which led to this post at my other blog, Eat Sleep Denim.

Q: At 53, you’re often described as age defying. How do you stay so young?

A: I think it’s an energy thing. Your physical language determines how young you look moreso than if you have plastic surgery. You have to keep that love for what you do and, even in the battleground, keep your head up. So many people let go of that. They get past a certain age and feel they no longer belong. I never really feel that way. I always have something to add. It’s still a battle to be won.

Sade doesn’t seem like a woman who treats life as a battle. But maybe that’s the secret: approach life like a warrior, present yourself as an incredibly graceful being. Happy Friday everyone!