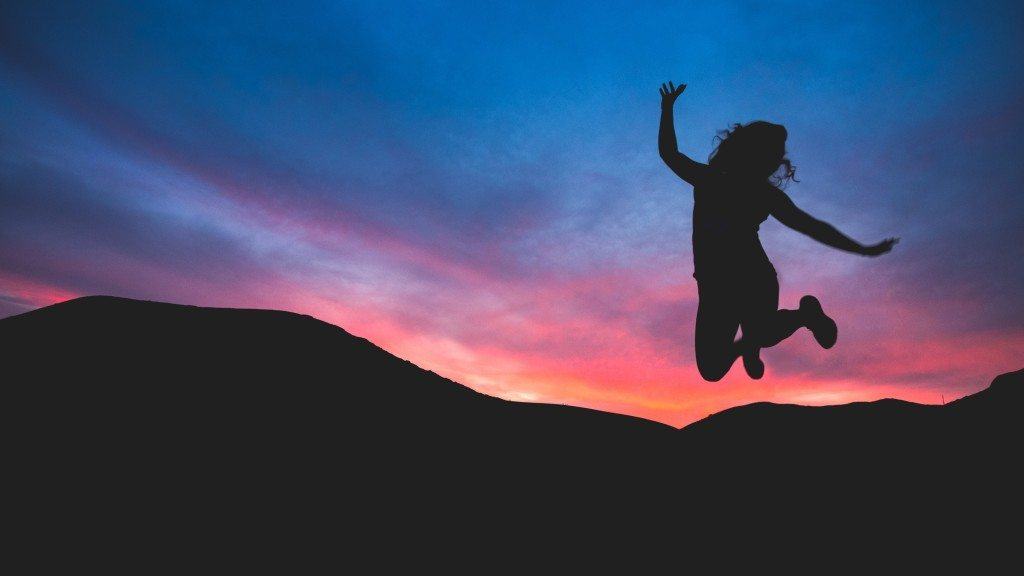 Today is my last day of the Hormone Reset diet. I haven’t eaten significant amounts of sugar, refined carbohydrates, alcohol or red meat in 21 days.

Three weeks seemed like a long time when I began the diet, but now that I’m here—and I know it’s such a cliche—it went by in a flash. And to have lost 10 pounds (and feel so good) in a flash is incredible.

And I did the program mostly wrong. I made it harder than it had to be. The plan works in three-day cycles, each focusing on a different hormone that when elevated can cause women to hang onto fat, even when they’re eating less and exercising. Check out the graphic below to see the hormones and the foods that are associated with elevating them, according to the book: 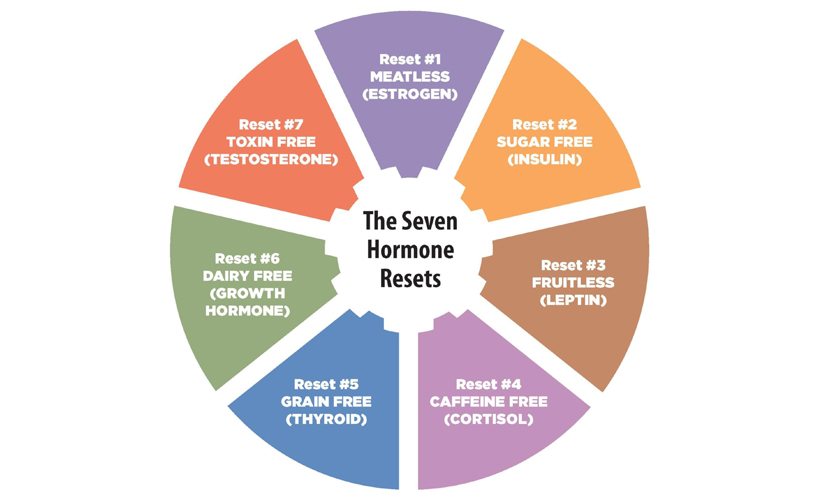 If you follow the designated plan, you can learn a lot about how your body reacts to certain foods, and that can be very different from how someone else might react. But in my overzealous approach, I bought the book, went straight for the list of Hormone Diet-approved foods and committed to eating only those items for three weeks.

What I didn’t realize until about a week in was that the list omitted ALL of the foods that the plan recommends eliminating gradually in three-day increments. So I kind of unintentionally did the over-achiever version of the diet.

That was both good and bad. Good because it fast-tracked my health improvements and weight loss. But I missed out on monitoring what would happen to my body as I eliminated particular foods.

I already was not eating much red meat, but I had reintroduced it into my diet in recent years, which was bad timing considering red meat’s tendency to elevate estrogen in women my age.

I was also a very big fan of wine, and while if my doctor asked, I drank 3-4 glasses per week but if you asked Frida she might estimate a higher number. I also had a pretty serious sugar addiction: candy, chocolate, cake, cookies, you name it, I ate too much of it. But I previously thought that if I simply counted my calories and burned more than I ate I’d be OK. But that wasn’t working anymore.

I also my dairy intake the 21 days, but I did eat a fair amount of Greek yogurt. (Dairy was supposed to be eliminated in section 7 (see chart).

I ate approximately a pound of vegetables a day, as recommended, and made copious kale protein smoothies—I actually came up with some rather delicious recipes that I’ll tell you about as soon as I can get them written down.

I did not start my day with hot water with lemon and cayenne (I just could not) and I tried but failed to give up coffee.

My results may have been even better if I had followed all of the instructions to a T, but it’s got to be better to do 85 percent of something good than to do nothing, right?

It’s not surprising that giving up red meat, alcohol, sugar, bread, pasta and cheese would result in significant weight loss. What was surprising was how fast three weeks flew by, and how easy it was to stay on track. It helped that I didn’t beat myself up about little slips like taking a bite of Frida’s bagel with cream cheese or buying the Trader Joe’s 73 percent dark chocolate instead of the 85 percent recommended by Dr. Sarah Gottfried, the Harvard M.D. and mastermind behind the diet.

So did I mention I lost almost 10 pounds? Oh and my skin! My skin is smooth and free of breakouts for the first time since my pre-pubescent years.

Stay tuned for what happens during my RE-ENTRY into the world of no-rules eating, which worries me. I do not do well with lawlessness. Stay tuned next Thursday!

[Photo by Austin Schmid via Unsplash]