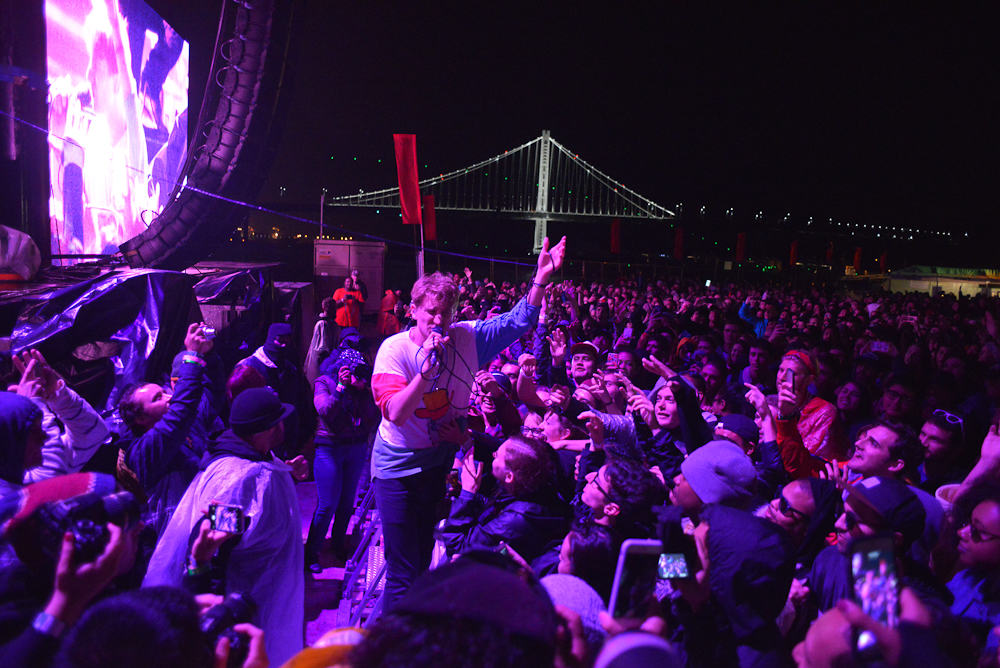 Treasure Island Music Festival turned out to be my first fest during a downpour. I had seen the photos from Glastonbury and muttered to myself that those people must be nuts. When I saw the Bay Area weekend forecast, I decided to skip Saturday and brave the rain on Sunday only. But I also really wanted to see Glass Animals, who were performing on Saturday, so I last-minute rallied and convinced my friend Jarda to rally with me. As luck would have it, he is also an on-again, off-again professional photographer and I had a pit pass for him. As you can see by the photos, it all worked out! 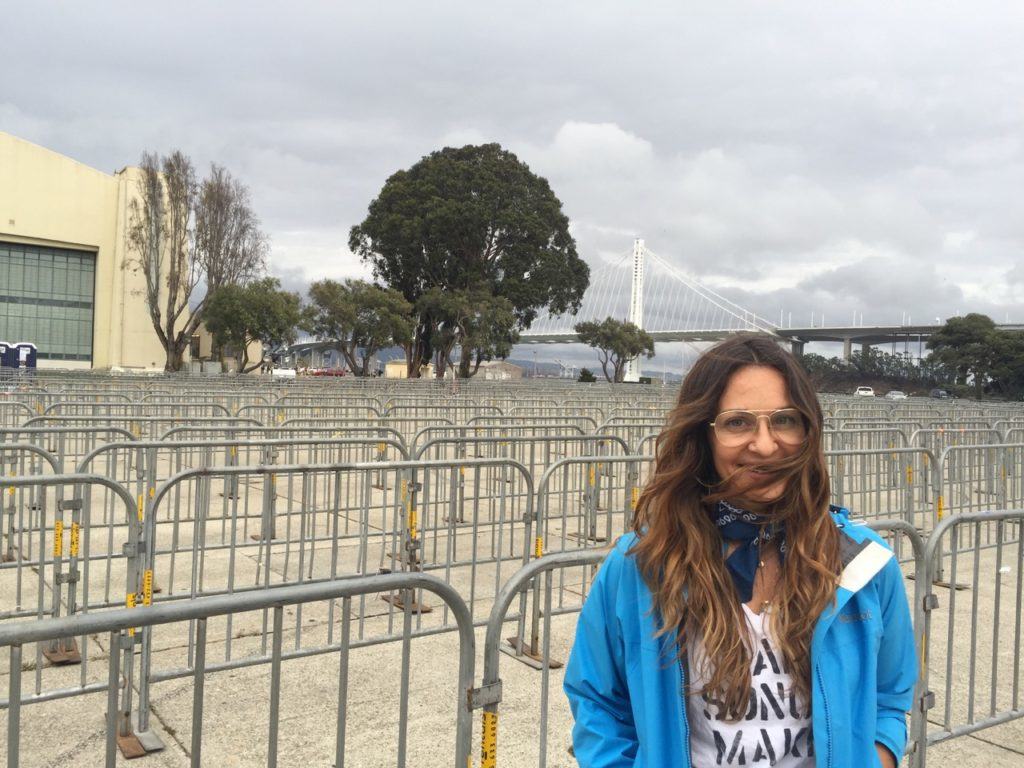 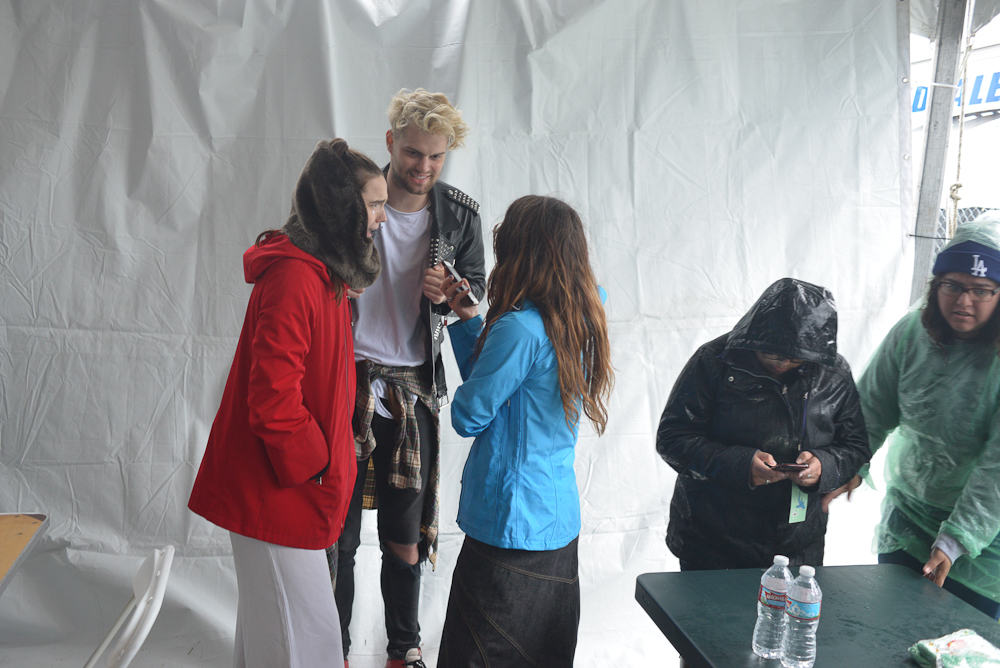 When we arrived, a hard rain was a-falling, and the festival was running behind by more than an hour thanks to flight delays and technical issues. But it was all good because that meant we got to interview Sofi Tukker, peek at Kamaiyah’s SECOND performance—she stepped during the delay and took one for the team. We also got to see Young Thug perform—not the typical style of music I tune in to, but I have an affection for him because I learned about him from our 16-year-old, and I appreciate Mr. Thug’s gender-bending ways. 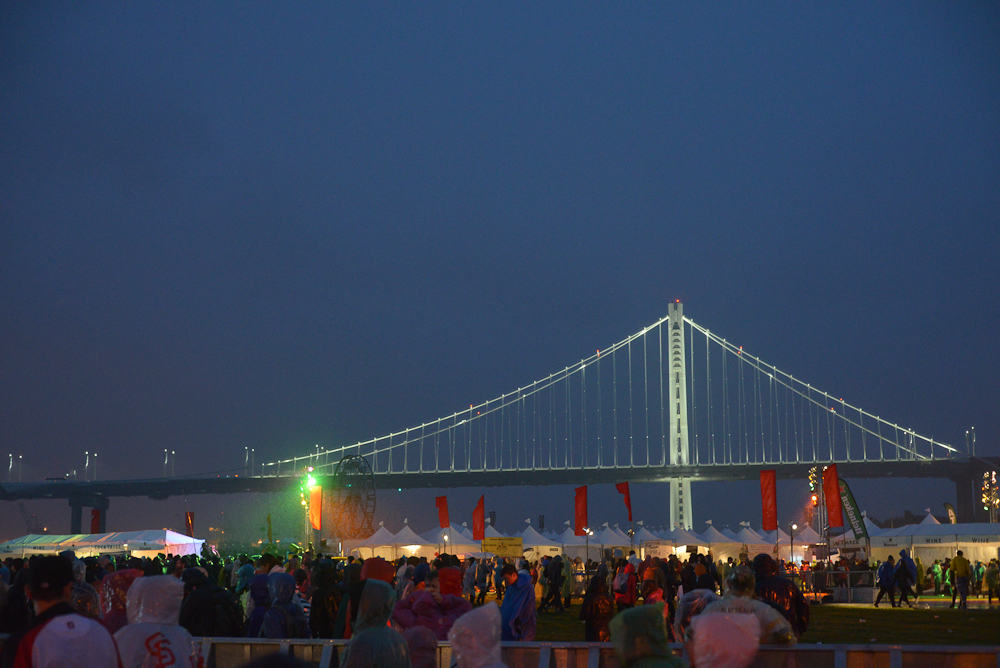 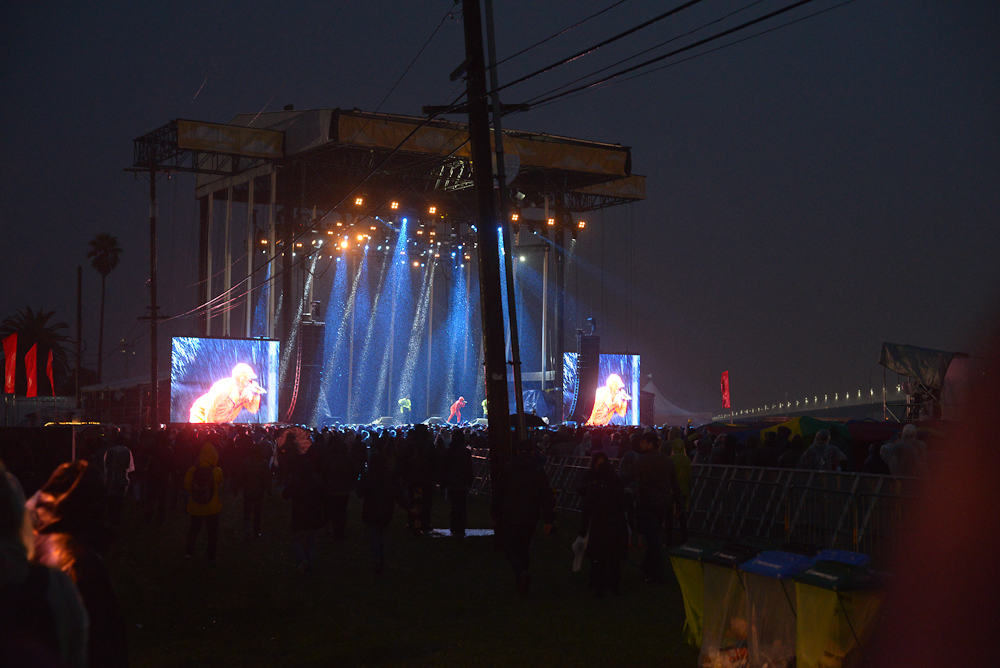 Glass Animals was next, a current favorite for the husband and me. It was amazing to see them play Gooey and Life Itself live. Their whole set was a blast and the rain held off. We made it a semi early night to save energy for Sunday, stay tuned for my second-day report. And also keep an eye out for artist interviews on my Forbes page! 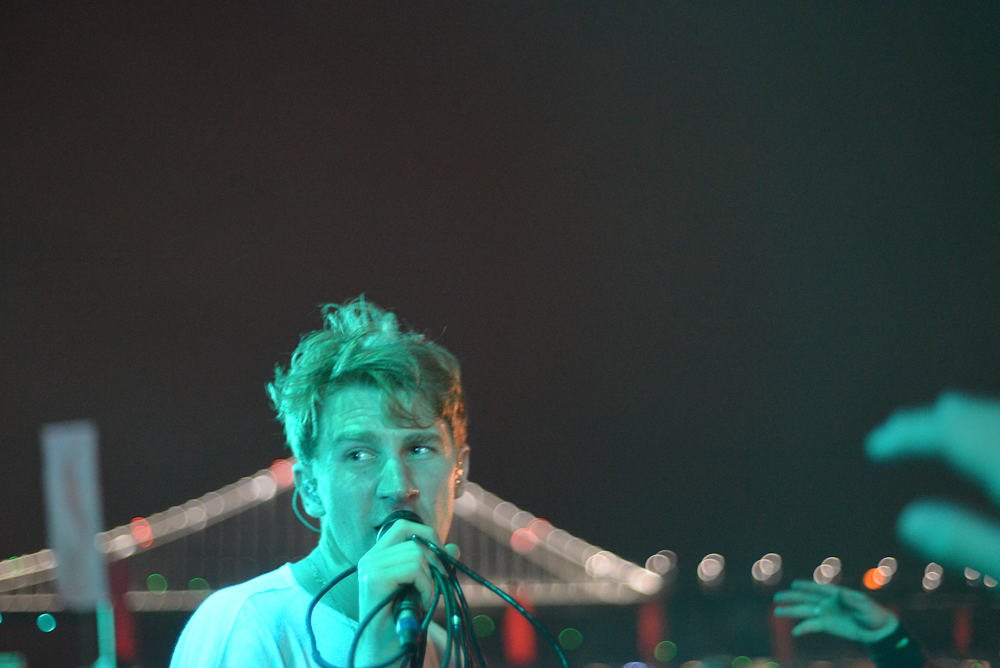 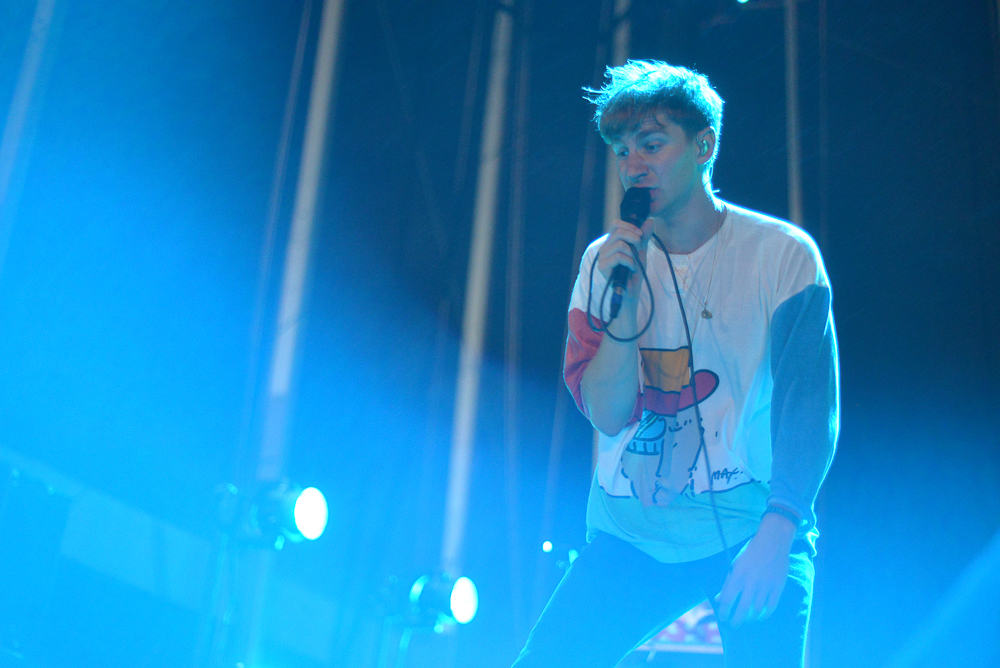 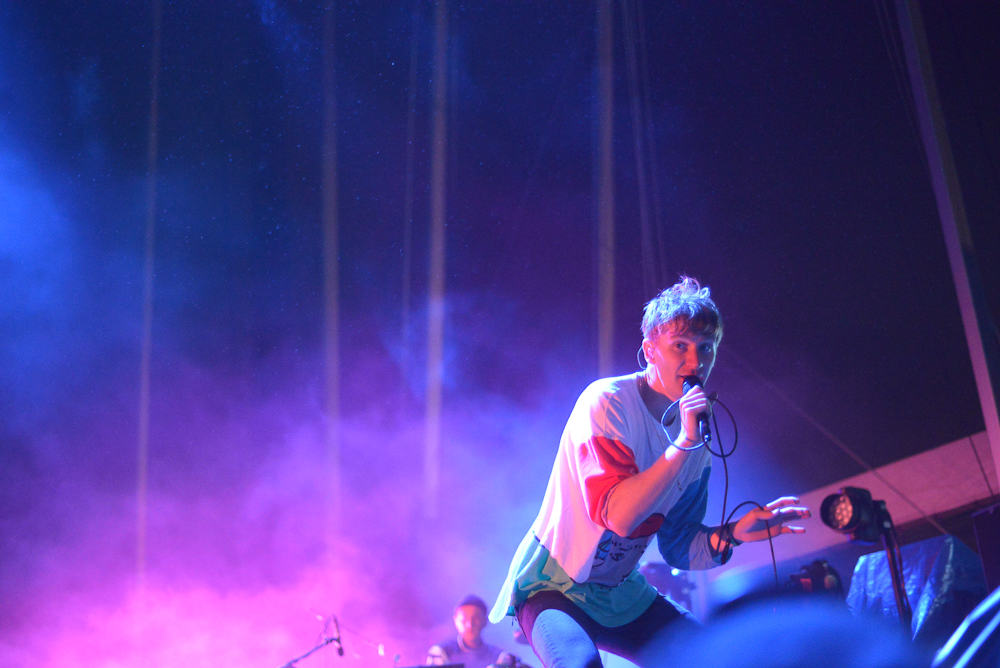 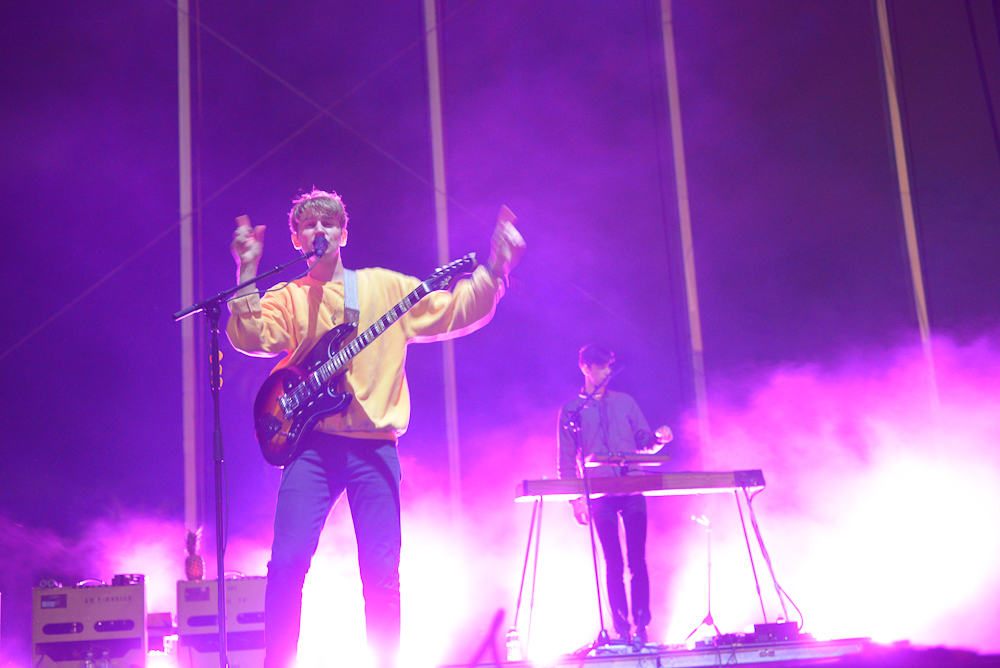 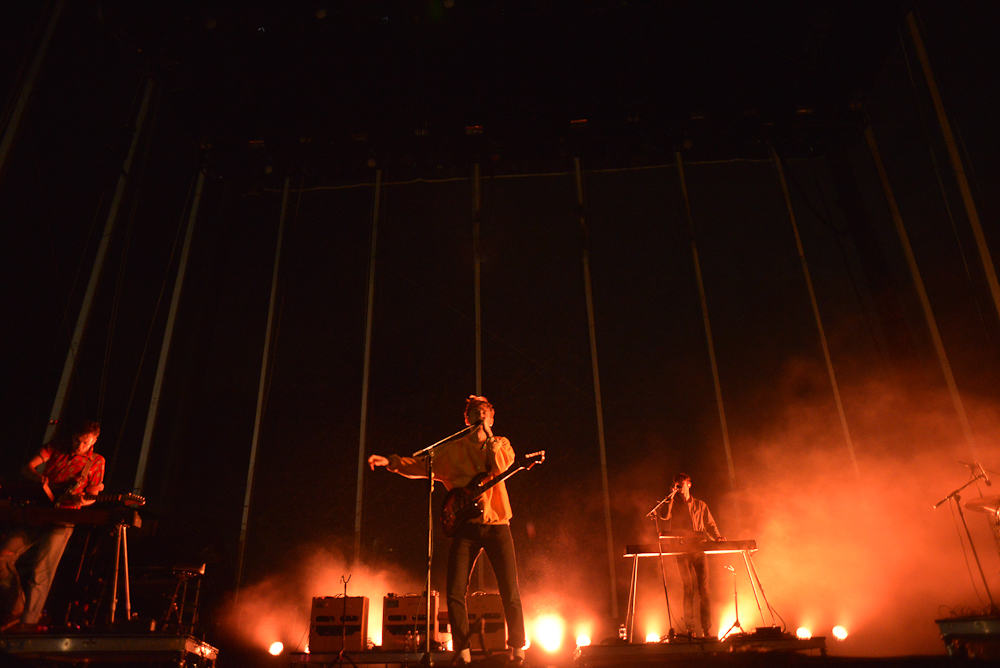 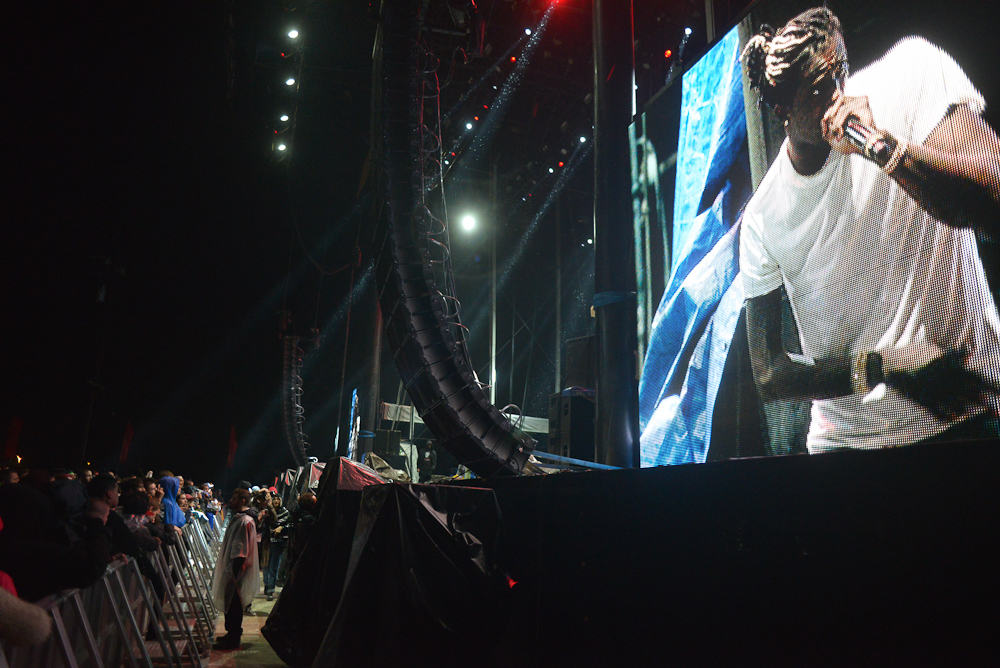 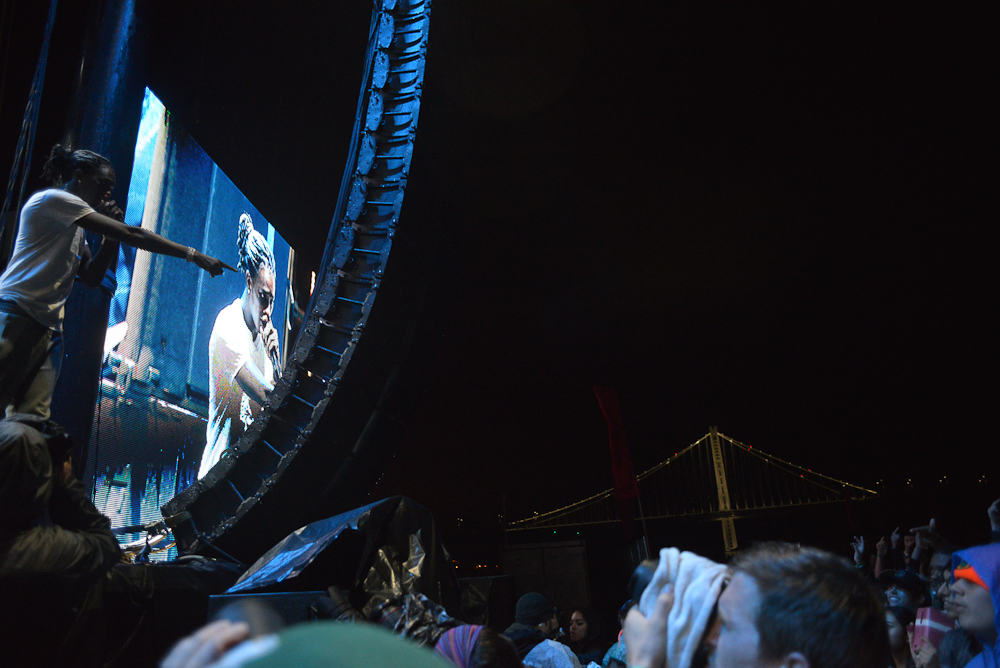 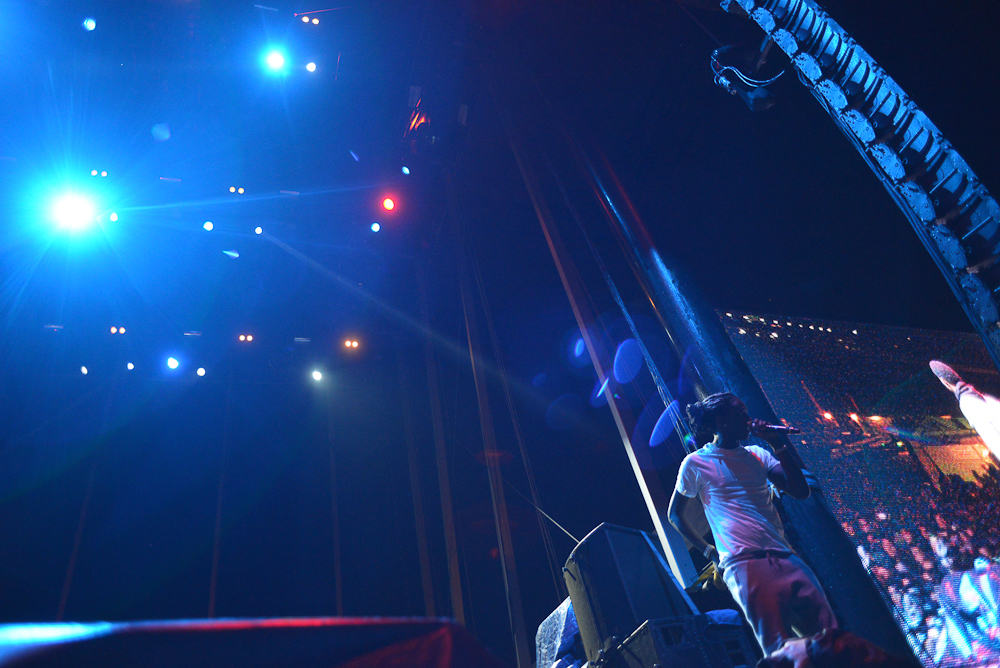 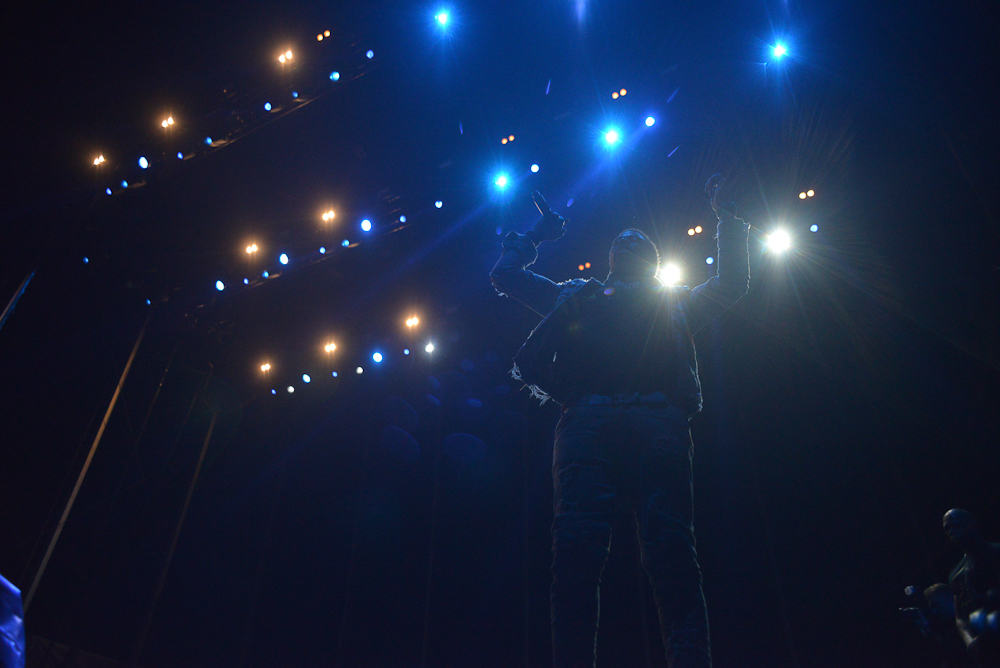 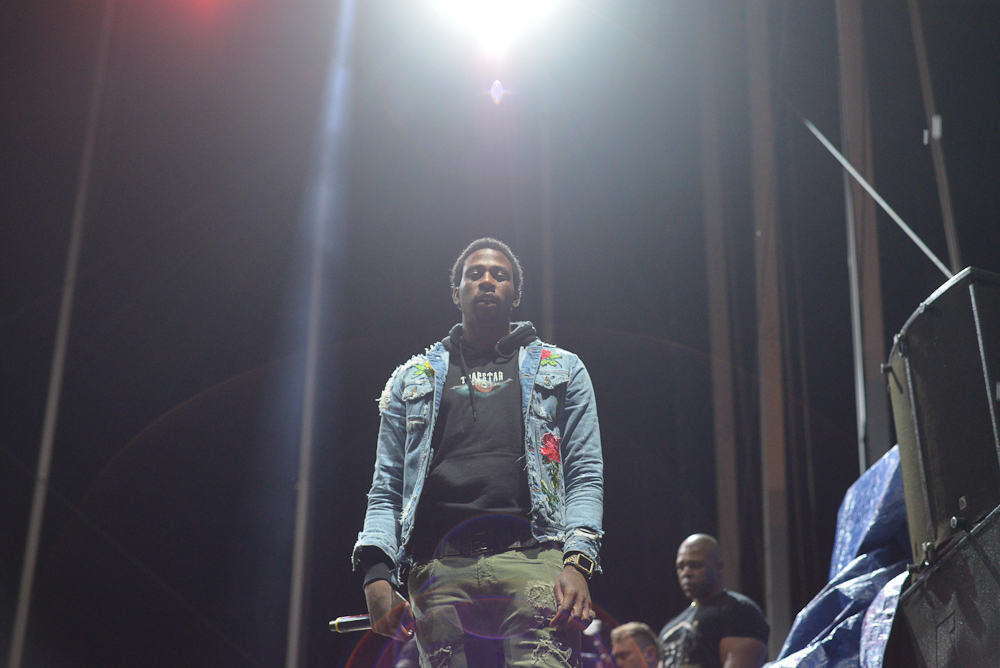 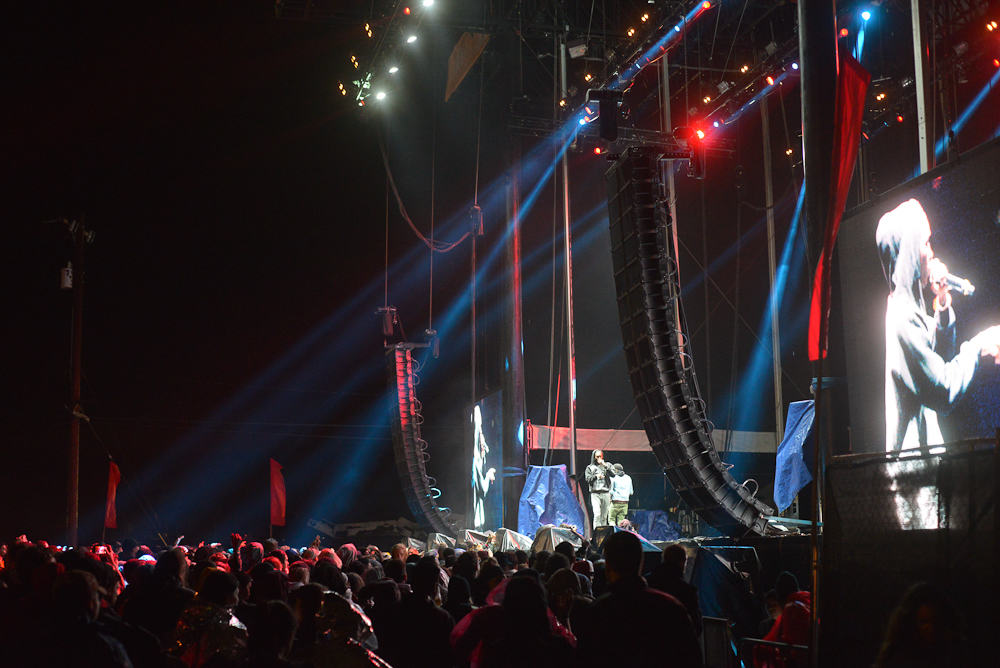 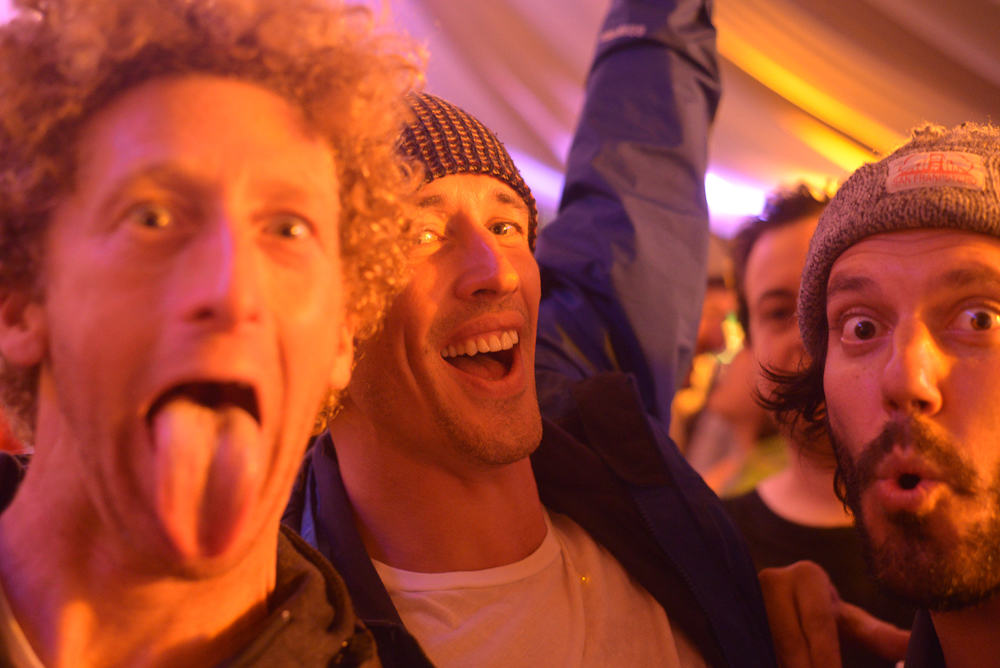